Trump: Iran a ‘nation of terror,’ was behind tanker attacks 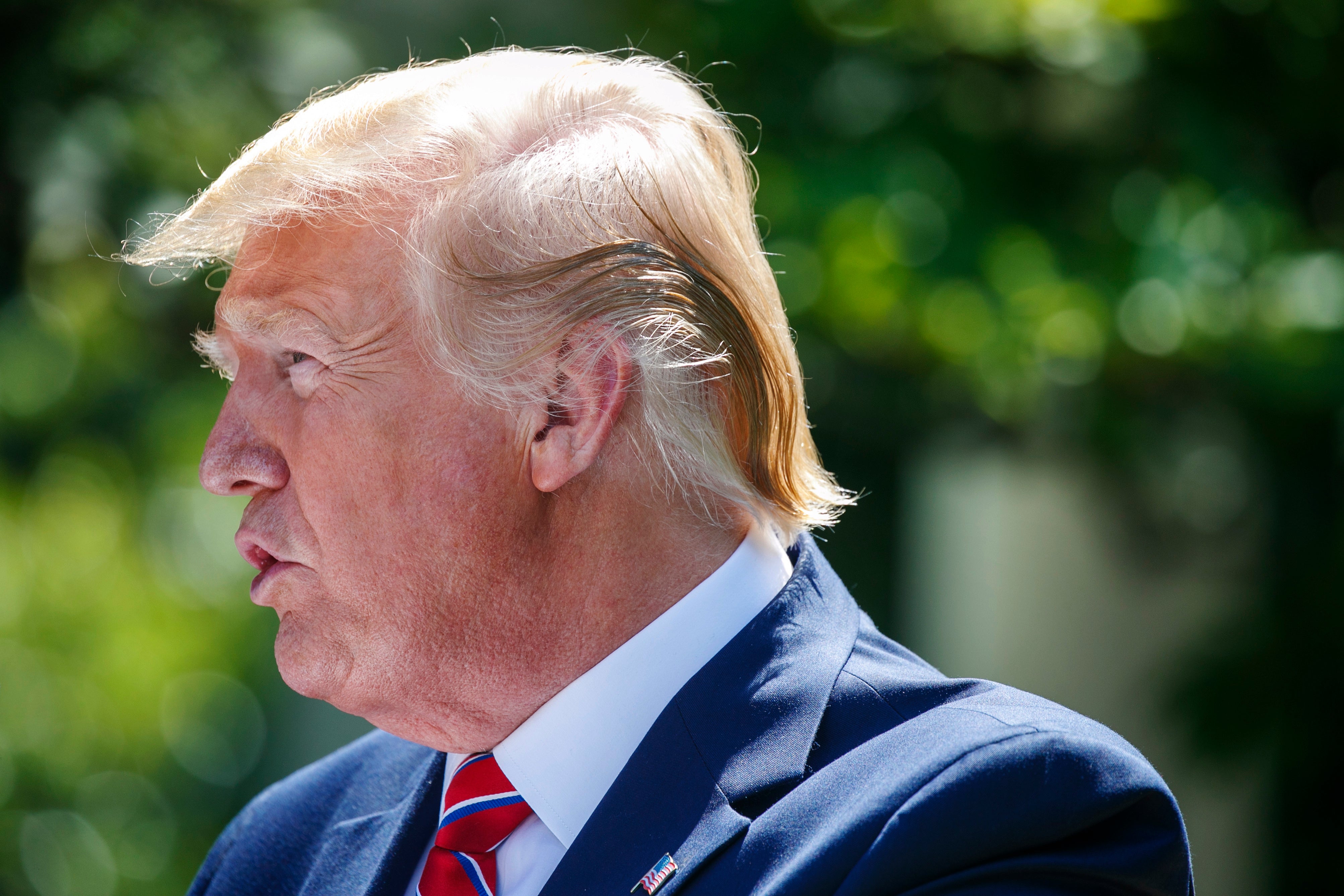 WASHINGTON (AP) — Calling Iran “a nation of terror,” President Donald Trump on Friday publicly accused the Persian Gulf nation of responsibility for recent attacks on oil tankers near the strategic Strait of Hormuz.

Trump said Iran’s culpability was “exposed” by the United States. While calling into Fox News Channel’s “Fox & Friends,” he said of the Thursday attacks, “Iran did do it.”

While Iran has denied being involved in the attacks, U.S. Central Command released footage it said shows Iran’s Revolutionary Guard removing an unexploded limpet mine from the Japanese-owned tanker Kokuka Courageous.

Trump did not offer any potential U.S. response to the attack, saying the U.S. has been “very tough on sanctions.” He added: “They’ve been told in very strong terms we want to get them back to the table.”

The tanker attacks coincided with Japanese Prime Minister Shinzo Abe’s visit to Iran. Abe, a Trump ally, had taken a similar message encouraging a return to negotiations on his visit to Tehran.

U.S. officials said on Thursday that the Trump administration was considering a return to providing naval escorts to vessels transiting through the maritime choke point. South Carolina Sen. Lindsey Graham, a prominent ally of the Republican president, called on the U.S. to begin the escorts immediately in an interview with “Fox & Friends” earlier on Friday.

Trump warned Iran not to close off the Strait of Hormuz, saying if it is closed it won’t be closed for long.