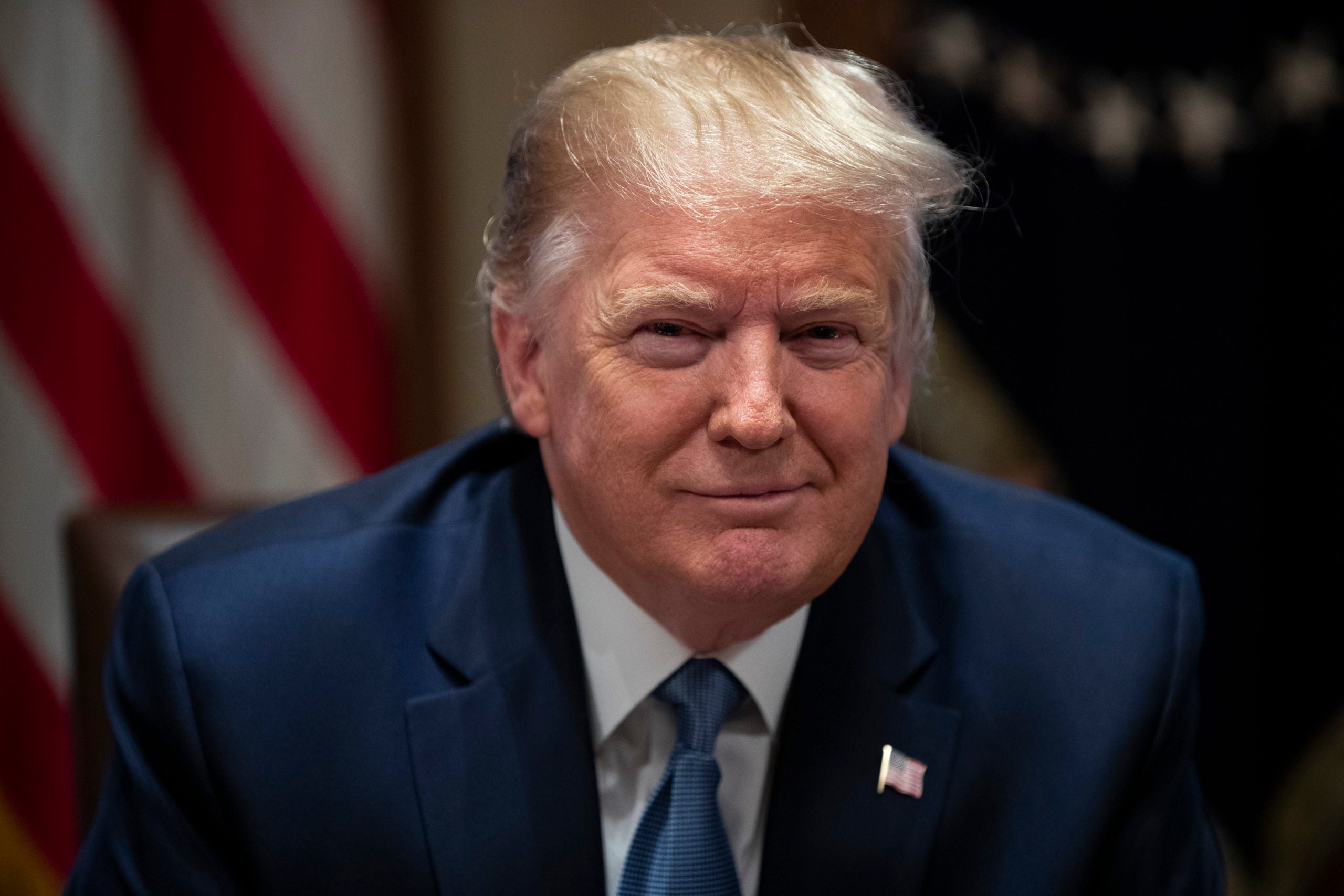 WEST PALM BEACH, Fla. (AP) — President Donald Trump says he will sign the first phase of a trade deal with China at the White House next month.

Trump says Tuesday in a tweet that he’ll then travel to Beijing at a later date to open talks on other sticking points in the U.S.-China trade relationship that remain to be worked out.

Trump tweeted from his Florida home that, “I will be signing our very large and comprehensive Phase One Trade Deal with China on January 15. The ceremony will take place at the White House.”

He said high-level Chinese government officials will attend the signing.

Trump adds that he will go to Beijing at an unspecified date to begin a new round of negotiations.

In the first-step agreement announced earlier in December, the United States agreed to reduce tariffs and China agreed to buy larger quantities of U.S. farm products.

Both sides have said they are waiting for the text of the deal to be translated before signing it.

But some major issues not covered by the deal to be signed on Jan. 15, including Chinese practices the U.S. complains unfairly advantage its own companies, remained to be worked out in a second round of trade negotiations.