Trump says US to send 1,500 more troops to Middle East 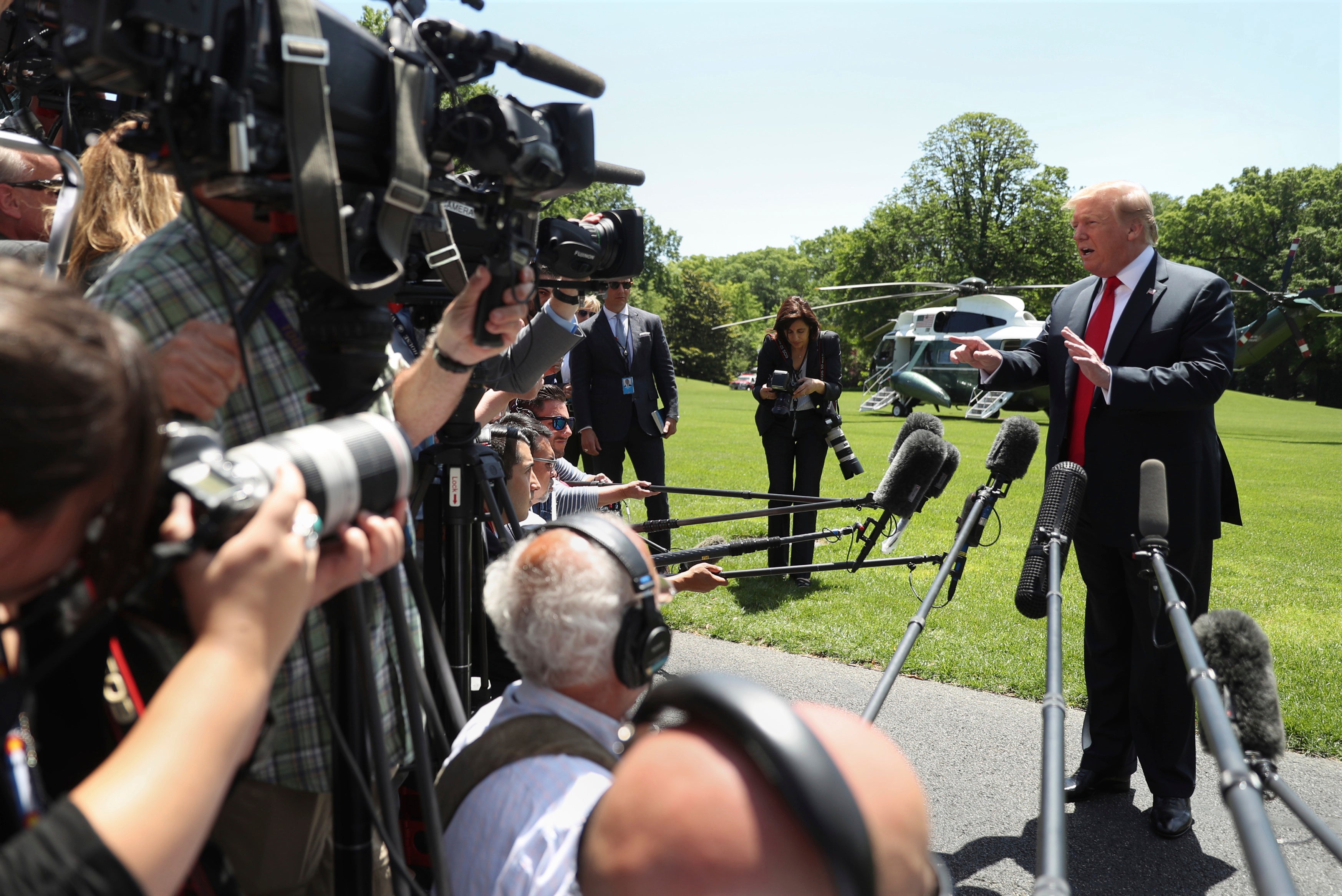 WASHINGTON (AP) — The U.S. will bolster its military presence in the Middle East with an additional 1,500 troops, President Donald Trump said Friday amid heightened tensions with Iran.

Trump said the troops would have a “mostly protective” role. He spoke to reporters on the White House lawn as he headed out on a trip to Japan.

The administration had notified Congress earlier in the day about the troop plans.

The forces would number “roughly” 1,500 and would deploy in the coming weeks, “with their primary responsibilities and activities being defensive in nature,” according to a copy of the notification obtained by The Associated Press.

Their mission would include protecting U.S. forces already in the region and ensuring freedom of navigation, the notification said.

Earlier this week, officials said Pentagon planners had outlined plans that could have sent up to 10,000 military reinforcements to the region. Acting Defense Secretary Patrick Shanahan later said planners hadn’t settled on a figure.

The U.S. began reinforcing its presence in the Persian Gulf region this month in response to what it said was a threat from Iran.

The U.S. has tens of thousands of troops in the Middle East, including at a major Navy base in Bahrain and an Air Force base and operations center in Qatar. There are about 5,200 troops in Iraq and 2,000 in Syria.

Earlier this month, the U.S. sent thousands more into the region around Iran, including an aircraft carrier strike group, four bomber aircraft and fighter jets.