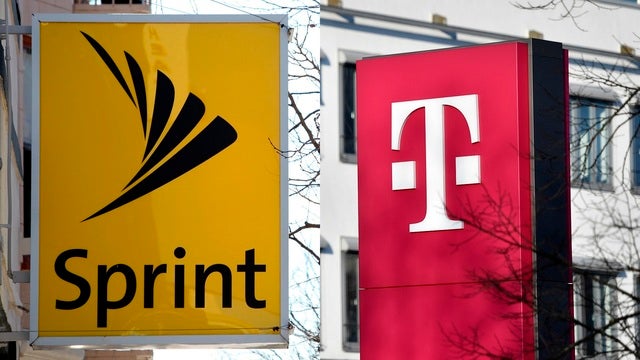 Salesforce has had several years of incredible growth but that may be slowing.

One analyst said Monday that “it’s no longer a table pounder.”

Also, it’s got exposure to China and may talk about that in further detail Tuesday.

Eli Lilly is paying a company called AtomWise a $1 million for each artificial intelligence drug it discovers.

The company will use virtual molecule libraries, automated synthesis capabilities and robotic labs for this.

They will work together to solve some of the biggest big pharma problems.

Some Democrats want to know if the Trump administration is interfering with the Department of Justice’s review of the $26 billion T-Mobile and Sprint merger.

Many DOJ staffers are opposing the deal on the grounds that it would reduce the number of wireless carriers and they believe will lead to price increases for consumers.

Applicants for visas to the U.S. will now have to turn over all of their social media account information.

Such account information would give the government access to photos, locations, dates of birth, dates of milestones and other personal data commonly shared on social media.

The government believes social media can give clues about who may be a security threat but others say it’s an invasion of privacy.