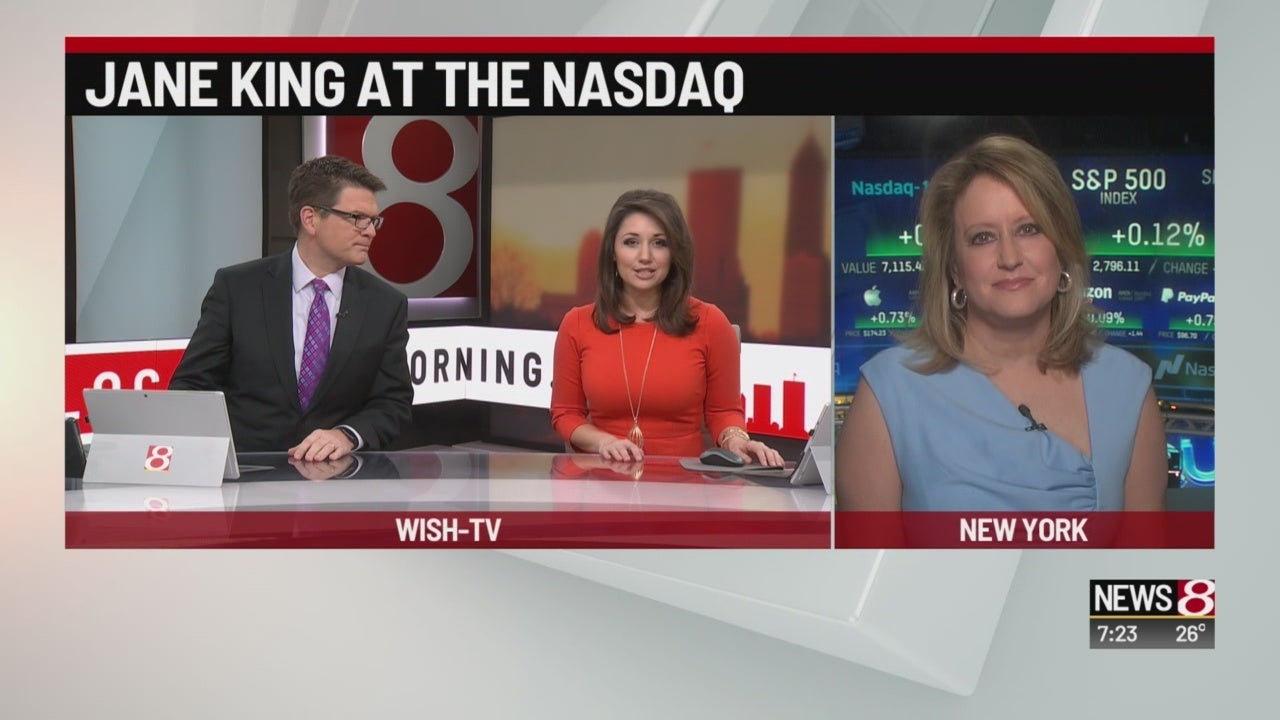 An animal rights group is turning up the pressure over a controversial research procedure.

there’s something that drug companies do called a “forced swim test.” It’s a laboratory procedure in which mice, rats, hamsters and other small animals are placed in beakers full of water from which they can’t escape and forced to swim in order to avoid drowning.

An Indiana senate bill is looking to cap interest rates on small loans to 36 percent.

The Federal Trade Commission said many consumers in need of quick cash turn to payday loans, short-term, high-interest loans generally due on the consumer’s next payday.

Some short term loans charge as much as 391 percent.

The SEC didn’t like one of Elon Musk’s tweets about Tesla’s 2019 car deliveries.

According to SEC officials, Musk violated the rules of a settlement reached last fall regarding his use of Twitter account to disclose how many cars it would make this year.

The government said he didn’t seek approval for the tweet from legal counsel as required by the settlement guidelines.

Procter & Gamble is set to roll out the Oral-B Genius X electric toothbrush, which uses artificial intelligence to track where people are brushing in their mouth.

A smartphone app provides personalized details on areas that require additional brushing.
the price will be $279.

Researchers at the University of California found those working to cover the extended hours of a retail or restaurant job are especially susceptible to dissatisfaction.

The poll found that employees who knew their schedules more than two weeks in advance were 10 percent more likely to experience happiness than those who had only a few days’ notice.