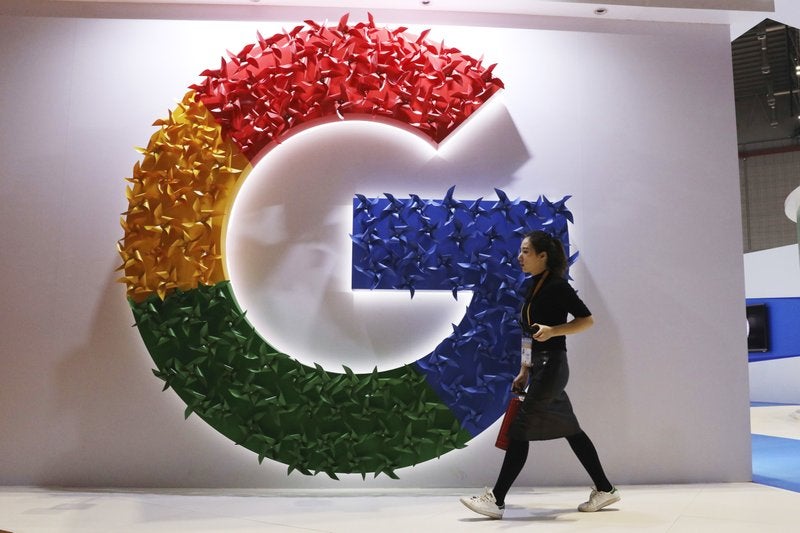 The cost of permits in Indiana that sets limits for pollution discharges is about to go up.

The Indiana Business Journal says the move has support from state business leaders.

The current permit fees are a bargain compared with neighboring states and the permitting system is losing money, according to supporters of the bill.

If it continues, backers worry the state might cut workers at the Indiana Department of Environmental Management.

Cognitive or brain training refers to exercises aimed at improving specific aspects of a person’s cognitive functions, such as processing speed, reasoning and memory. The exercises can be computer or smartphone-based.

The user uncovered that Google is keeping tabs on any purchase your Gmail account. Google also tracks purchases made via Google Pay or via Google Playstore.

Google says the purchase information lives in your Google account and is only accessible by you.

Older Americans are still recovering from the financial crisis.

Experian says those who are 72 and older saw their credit score sink 40 points since 2008.

The reason is that older people have seen debt increase while many are on fixed income and can’t pay it down.

The average credit score in Indiana is 675.