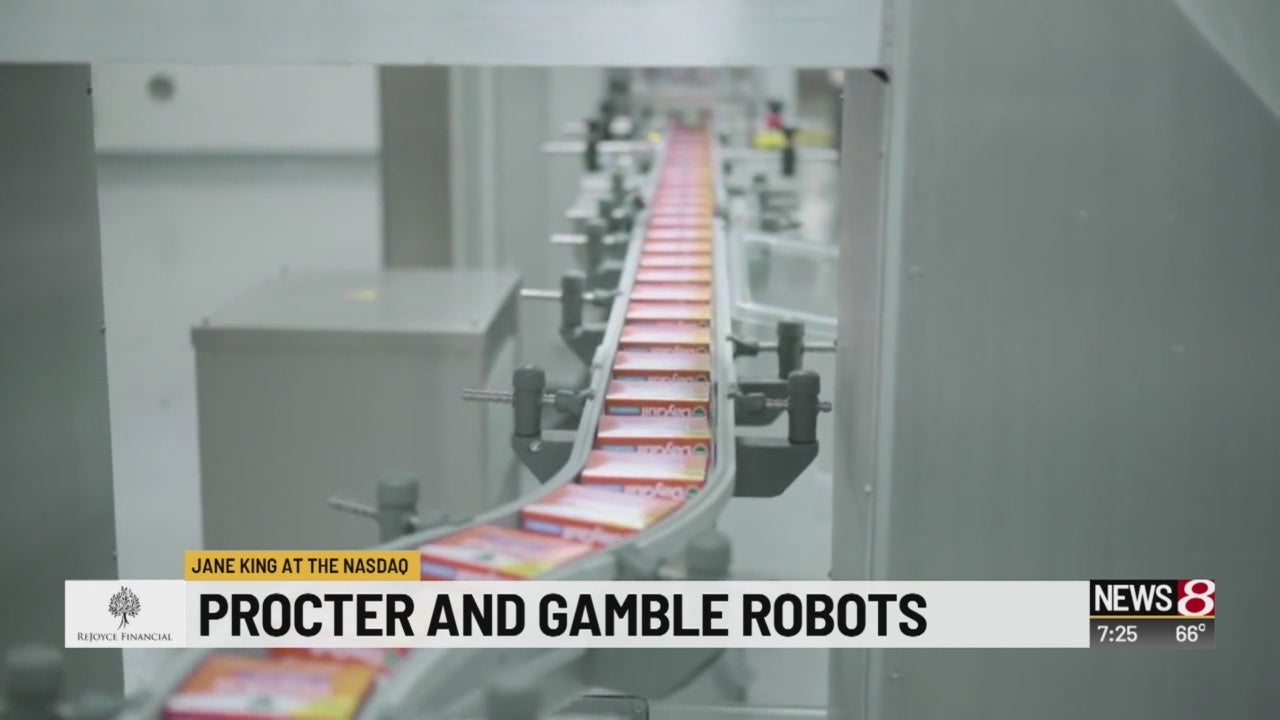 Eli Lilly has a new earnings report and a new partner. Lilly has a deal with anima biotech on discover and development of drugs.

It could be worth as much as a billion dollars.

Anima uses technology that helps with data analysis of how drugs perform and has multiple treatments in the pipeline for neuroscience, fibrosis and oncology.

Procter & Gamble is turning to robots to save money.

Bizjournals.com reports it will ramp up robots to 5,000 in the next five years.

Managers say the reason for the robotic increase is due to advances in vision and gripping, as well as robots that can work alongside people.

Amazon had a successful Prime Day.

Shoppers spent more than $4 billion and sales were up 33 percent from a year ago, according to Wedbush Securities.

But there was a glitch, Amazon failed to secure enough servers to handle all of the traffic, according to internal documents obtained by CNBC. Amazon will beef up its website infrastructure for next year.

It could be a big day ahead for Google.

The company is killing it in ads, which includes search, mobile and YouTube. The company also addressed the $5 billion fine imposed by the European Union and said it would fight that.

Technology shares rose to an all-time high on Monday as wall street awaited the latest quarterly results from some of the largest companies in the sector.

Scientists warned us years ago that we would see signs on our shores of the nuclear crisis at Fukushima in japan.

A new story shows one place it may have happened.

French researchers recently discovered that some Northern California wines bottled around the time of the 2011 disaster at the Fukushima Daiichi nuclear power plant in Japan contain radioactive particles from the accident.

Radioactive materials were released into the ocean and air, with some reaching as far as the Pacific Coast.

The amount detected is considered to be “extremely low.”