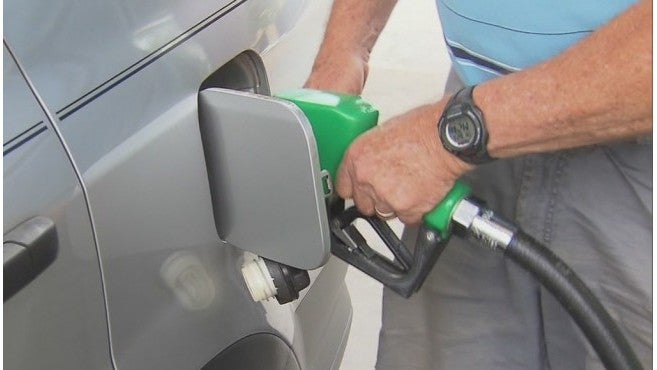 In addition to the malls it’s best known for, it also announced new investments in what it calls ‘best-in-class” operations in the hospitality, health and wellness, dining and entertainment sectors to diversify beyond malls.

“The Morning Show” could get off to a rough start.

The Apple TV drama starring Jennifer Aniston, Reese Witherspoon and Steve Carell as broadcast journalists working on a “Today” show-like set -with Carrell’s character getting canned over sexual-misconduct – is the highest-profile original series coming to Apple TV on Friday.

Yet man reviews of the first three episodes are pretty bad.

Apple is spending $15 million per episode on the show.

The White House approved plans to regulate hemp and its derivatives, signing off on interim final rules for the crop that were submitted by the U.S. Department of Agriculture.

The USDA is expected to unveil more rules about hemp in the coming weeks, they’re expected to provide clarity on a wide range of hemp-specific policies such as THC potency testing guidelines and quality control standards.

The rules will be released for public comment shortly.

Drivers are paying less for gas, according to AAA.

National gas prices are down 5 cents since last week. The national average price for a gallon of gas is $2.60. A year ago, the price was $2.82 a gallon.

AAA says the average price for regular unleaded in central Indiana is $2.46 a gallon.