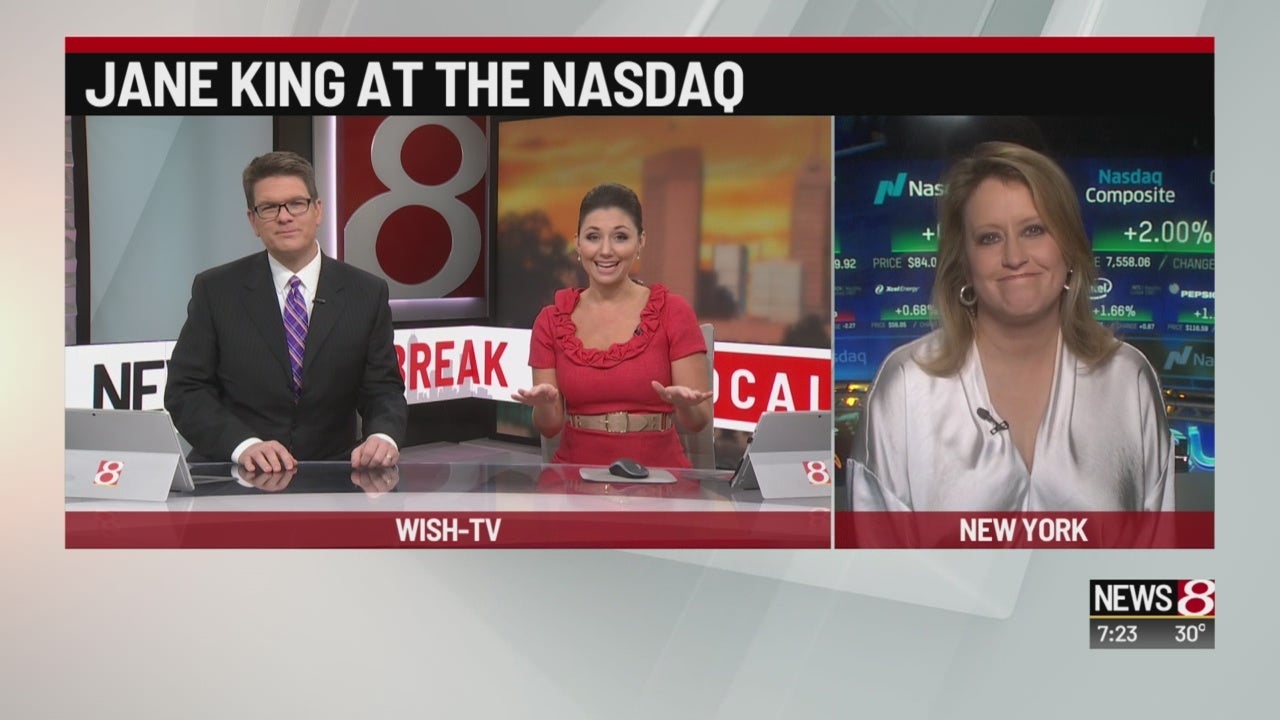 The state’s unemployment rate remained below the national rate of four percent.

Care.com is overhauling it background checks of caregivers.

The Wall Street Journal published an investigation that showed the company limited its vetting of sitters, nurses, pet care and others.

Sometimes this resulted in dangerous situations.

Chef Boyardee bowls are being recalled.

The mislabeling could lead to potential allergic reactions.

Sprint slammed AT&T in a full-page ad in the New York Times.

AT&T has said that its 5G Evolution is different from normal 4G but didn’t comment specifically on this ad.

IKEA is making a huge change by renting out furniture.

The company is experimenting with this in Switzerland at first before bringing it to the United States.

The move shows how even well-established retailers are changing things up as shoppers change their buying habits.