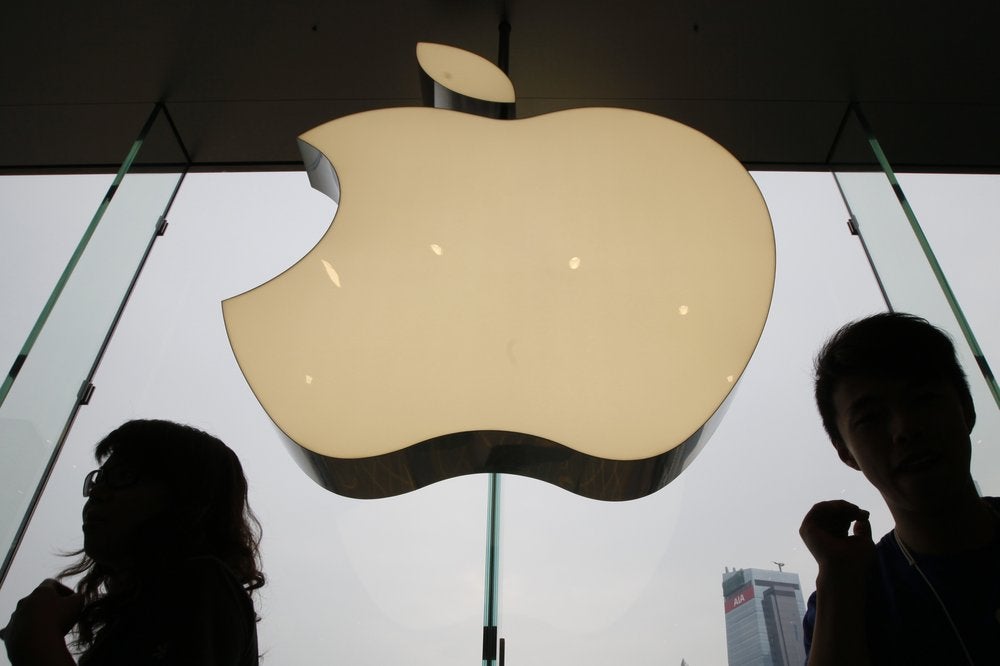 Apple will offer a daily surprise on the App Store from Christmas Eve through the 29th.

9 to 5 Mac reports although more details aren’t known, these gifts will likely be some paid apps and games.

The surprises have gone live in New Zealand, and MacRumors report that the deals include a special in-app purchase bundle Looney Tunes of World Mayhem and a three-month subscription for the price of one month in Canva, which helps you make business cards and logos.

As more people get work and shop, traffic grows.

A new study found the average urban commuter spends about 54 hours each year sitting in traffic. It costs the U.S. economy a grand total of $179 billion each year, according to the Texas A&M Transportation Institute.

The Securities and Exchange Commission has opened an investigation into BMW.

It is looking into the automaker’s sales practices in the U.S. to determine whether the company engaged in a technique known as sales punching.

Sale punching occurs when a company boosts sales figures by having dealers register cars as sold when the vehicles are still standing on the lot.

Boeing shares gained and led markets to new records as the company replaced its CEO.

Dennis Mullenberg is out immediately and chairman David Calhoun will replace him.

Mullenberg has come under fire for how he handled the 737 Max Crisis this year.