Turtles at park painted with swastikas 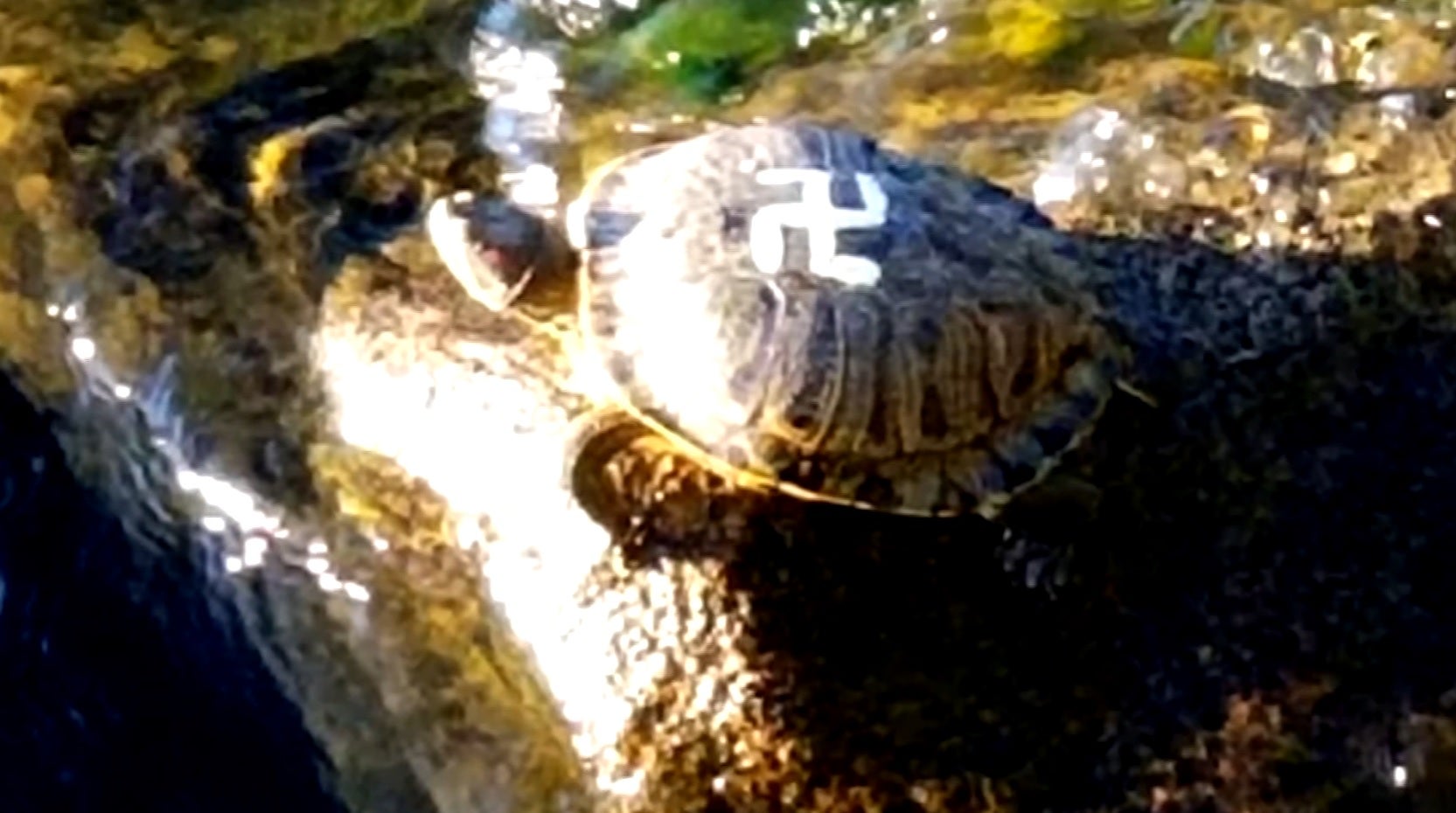 RENTON, Wash. (WISH) — A city says it is looking for federal help after several turtles at a park were painted with swastikas.

KIRO reports that city officials in Renton, Washington are looking for help from federal officials to capture the turtles.

The city is hoping to catch and clean the turtles after pictures spread on social media.

Police have been fielding calls from angry residents, while animal control has been unsuccessful in capturing the turtles.

Some people tell KIRO they noticed the swastikas more than a month ago. 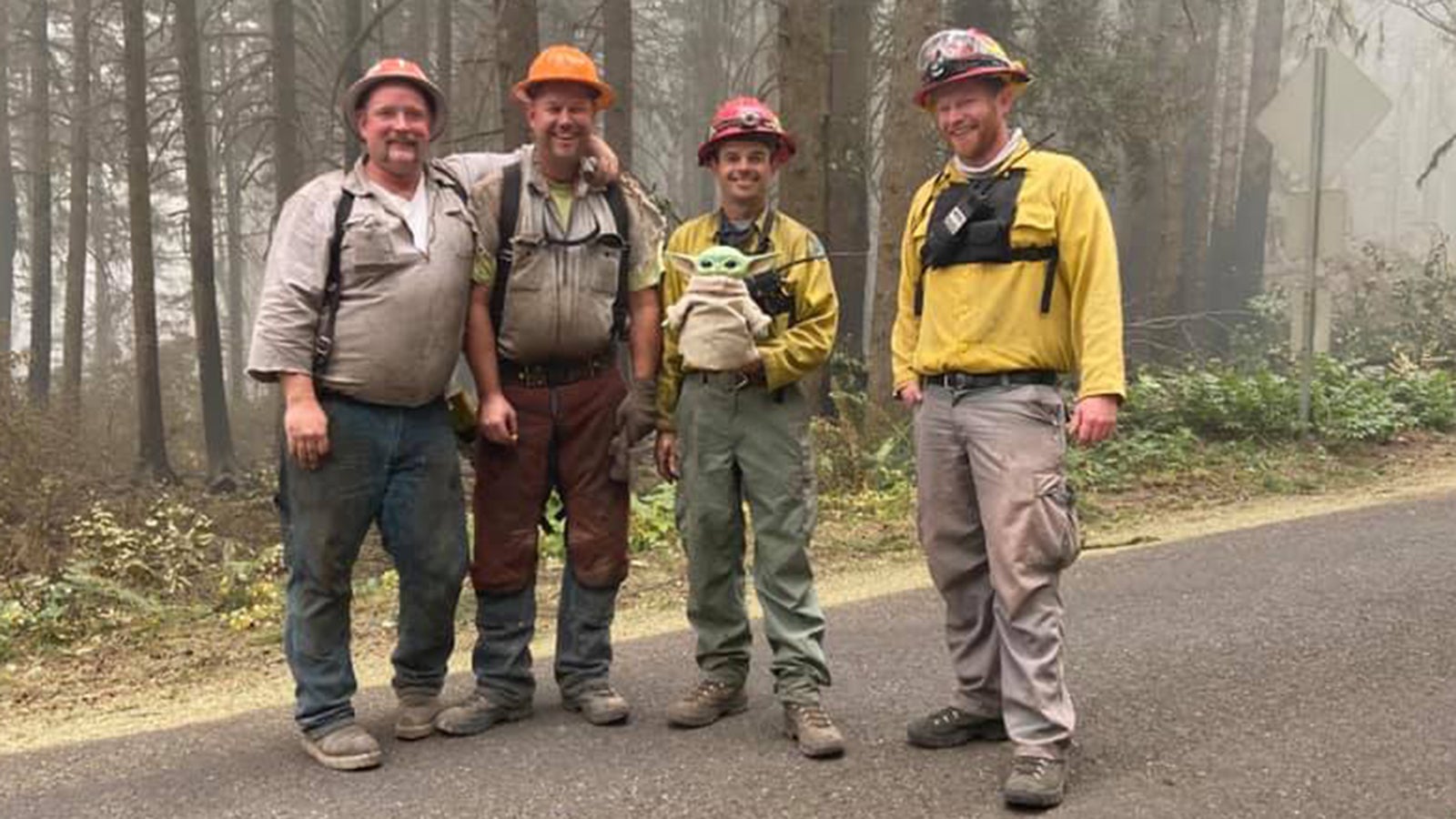