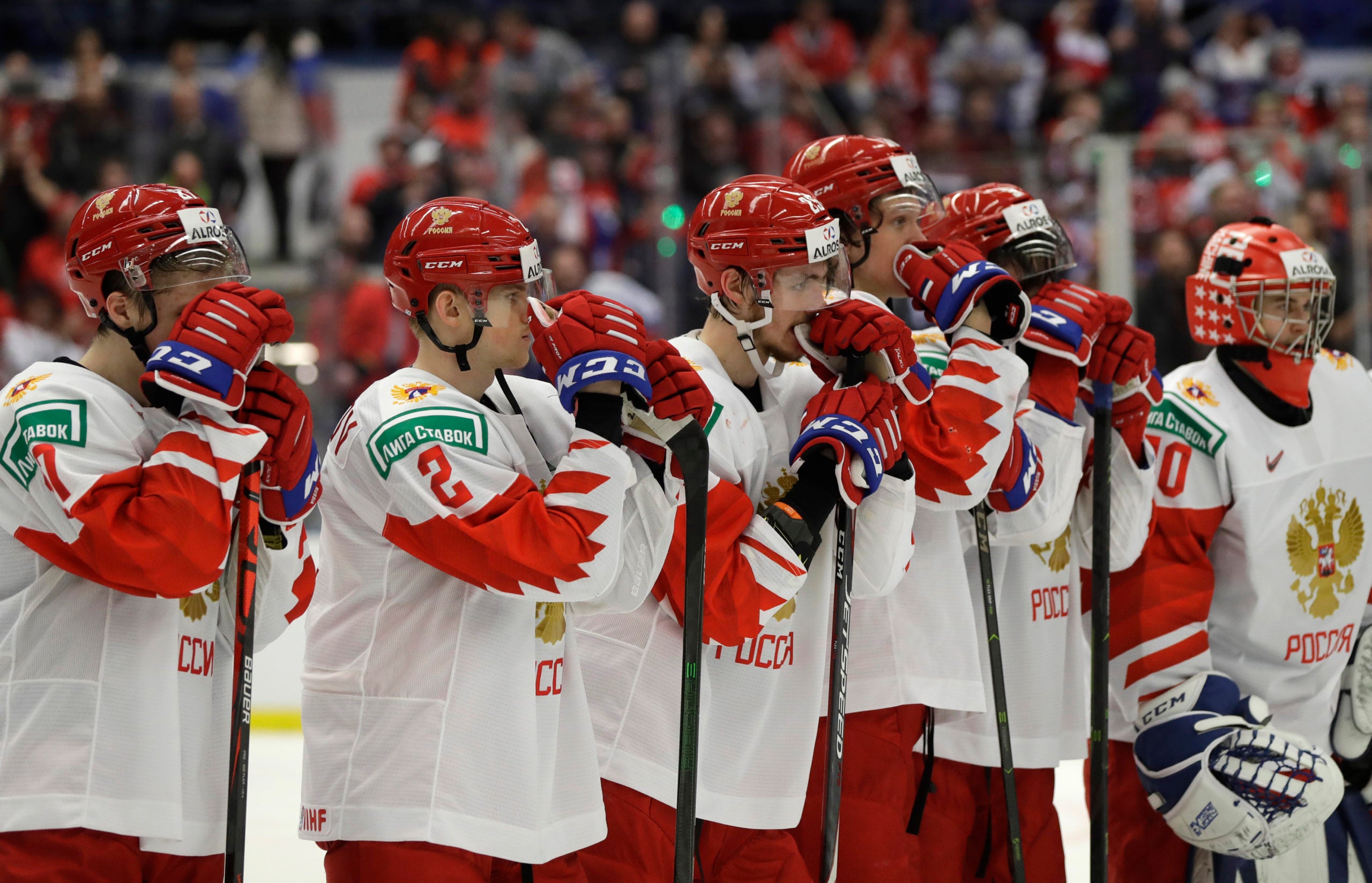 MOSCOW (AP) — Some Russian hockey fans were celebrating victory despite losing at the world junior hockey championships because of a confusingly timed TV repeat.

Two state TV channels showed Russia-Canada finals at the same time on Sunday. One was live, and the other was from 2011.

While most fans, and Russia’s players, commiserated after a 4-3 loss to Canada on Channel One, many Russians watched a nail-biting, 9-year-old 5-3 comeback win on rival broadcaster Match TV.

Some fans posted celebratory messages on social media, or complained media outlets were reporting the wrong score. It became hard to tell who was genuinely duped and who was in on the joke.

Soccer player Dmitry Tarasov wrote on Instagram: “Well done guys, congratulations on the win.” After the post was widely mocked, Tarasov said it was meant as a joke after he forfeited in a board game he was playing with family.

Yana Tarasenko, a lifestyle blogger who is the wife of St. Louis Blues forward Vladimir Tarasenko, posted on Instagram that her husband had watched the 2011 game for 10 minutes in the belief it was live — at least “until he saw himself in the game.”

Tarasenko was on the winning Russian team in 2011, but at the age of 28 he is now far too old for world juniors.

It wasn’t immediately clear why Match TV decided to show the 2011 final at the same time as the live broadcast. It had shown live world juniors games earlier in the tournament, but the medal rounds were only on Channel One. Match TV didn’t immediately respond to a request for comment.