Twin girls die from heatstroke after being left in car 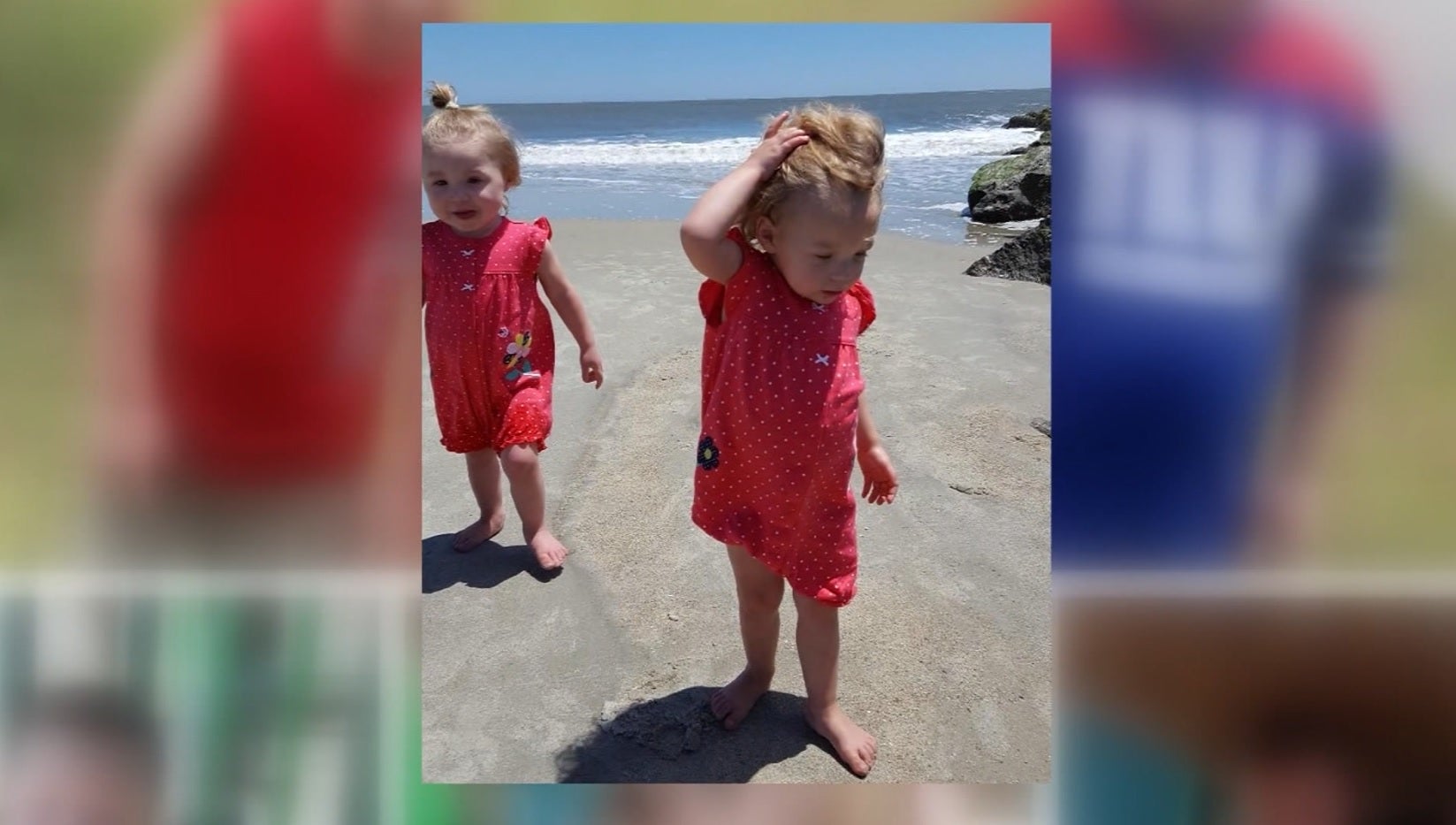 HINESVILLE, Ga. (WISH) — Twin girls in Georgia have died from heatstroke after being left in a hot car.

WTOC reports that their deaths have been ruled as accidental.

Raelynn and Payton Keyes were found dead on Sunday afternoon and an investigation is underway. It was around 92 degrees Fahrenheit at the time.

WTOC spoke to the biological mother of the girls. She says they were taken away and put in foster care over a year ago.

“They’re little prissy tomboys put it that way,” Skye Keyes said. “They tagged around with their brother but they are as girly as you can get at the same time but happy-go-lucky kids and attached to mom and dad but they just….they were just perfect.”

Keyes says the girls were born premature but grew up to be healthy, energetic girls.

Burial arrangements have not yet been announced.