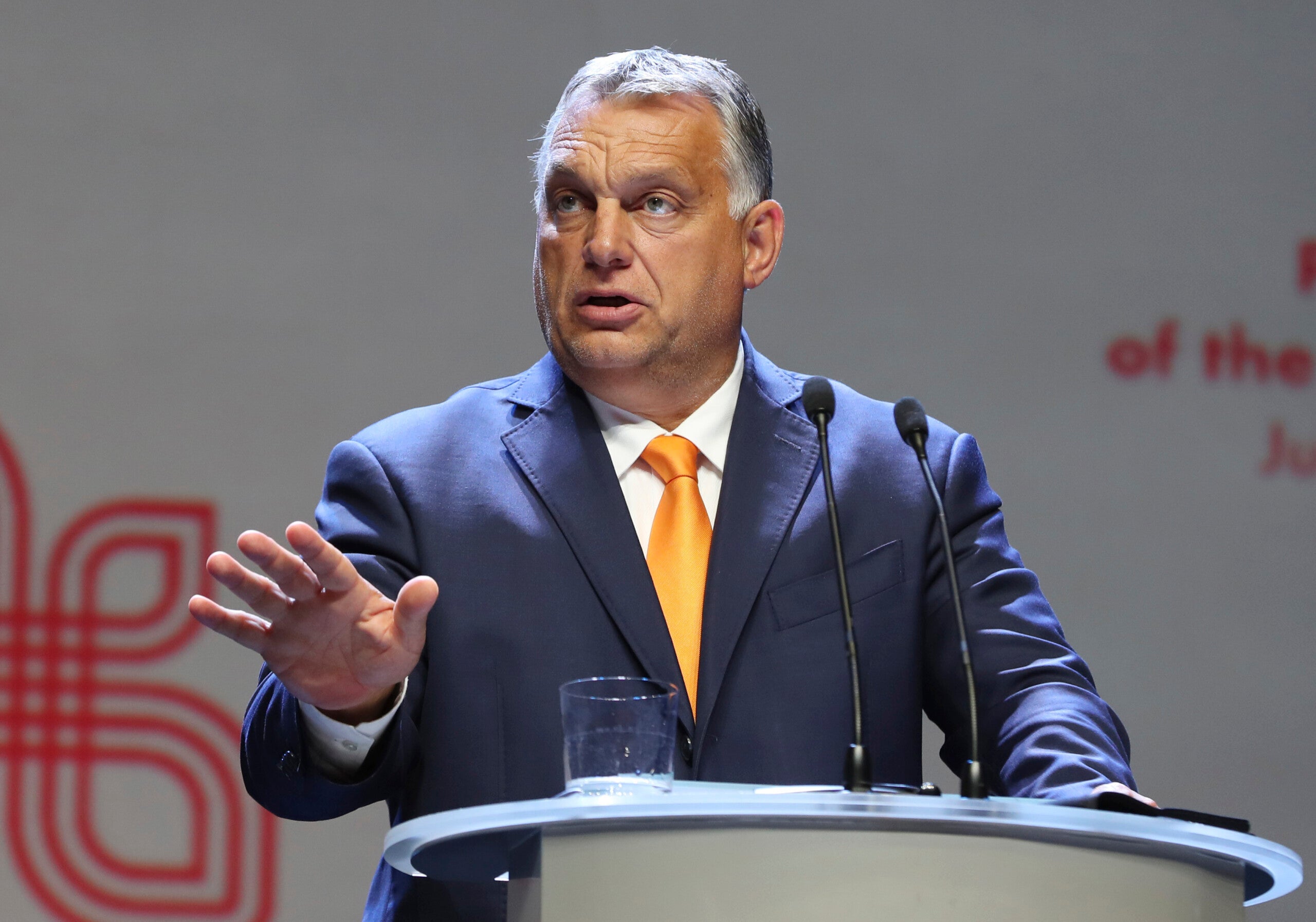 BUDAPEST, Hungary (AP) — The Hungarian government says its official Twitter account was temporarily suspended and then restored without explanation.

Kovacs, who frequently defends Prime Minister Viktor Orban’s anti-migration policies and his “illiberal democracy” in the international media, said “it seems that the beautiful new world has finally arrived, in which tech giants are silencing those who hold different opinions than loopy liberals.”

Kovacs also noted that the account’s suspension came on the same day that the EU’s executive arm, the European Commission, published a report on the state of democracy and the rule of law in all the EU’s 27 countries.

Another Twitter account, @RMXnews, which belongs to a government-supported media publication, was also suspended with the same notice and had yet to be restored.