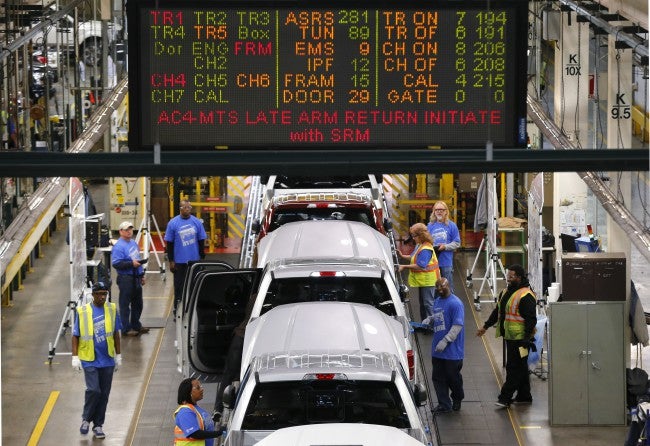 OMR announced that they are building North American headquarters in Speedway, and Sirmax announced plans to build production facilities in Anderson.

Gov. Mike Pence made this statement regarding the news: “Indiana’s motor vehicle industry is prominent around the world. Japanese companies like Toyota, Honda and Subaru helped launch the international automotive presence in Indiana that has multiplied in recent years … proving Indiana is a state that works for the automotive industry.”

OMR is an Italian car production company that manufactures parts that include chassis, engine supports and suspension components. Their $10 million production facility will be built near Gilman Street and Main Street and Allison Way in Speedway.

OMR’s ground-breaking is set for April and hiring will begin near the end of 2015.

Sirmax is a plastic compounds and resin company that makes parts for the automotive industry and has already begun construction on the old GM Guide Lamp factory in Anderson. The new facility will create $25 million in investments and an estimated 50 new jobs.