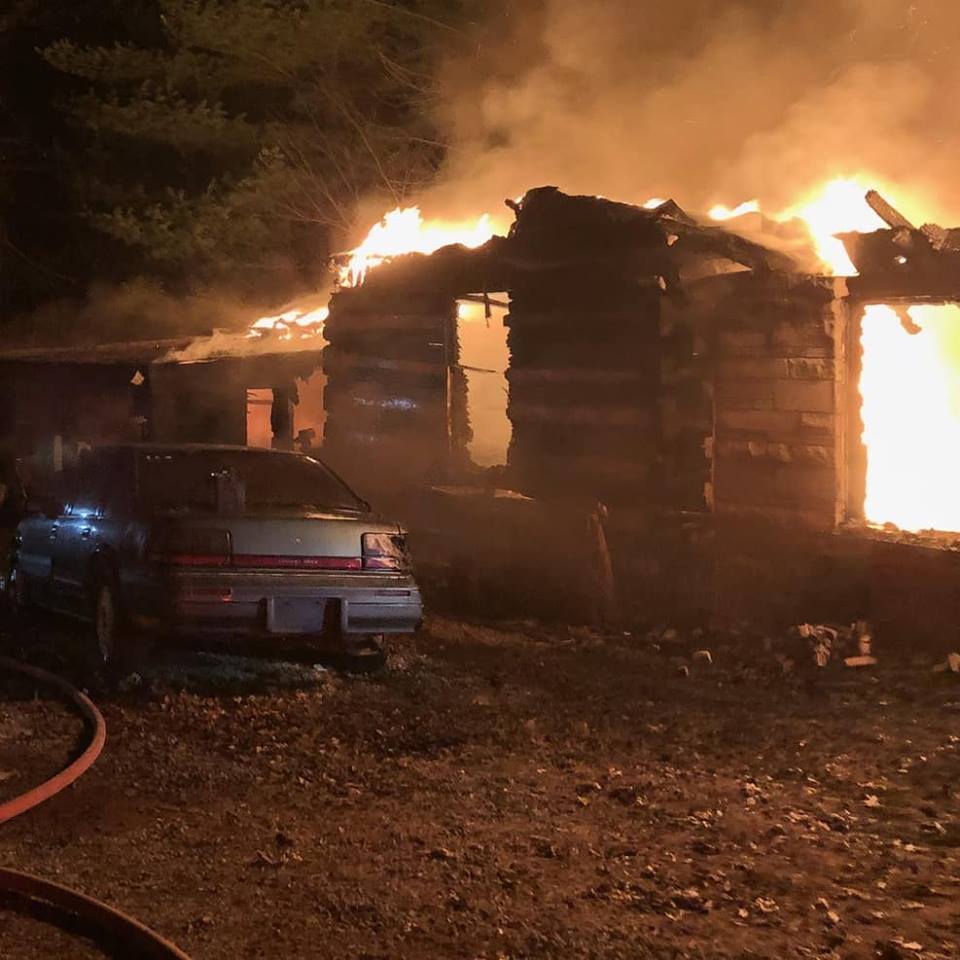 MONROVIA, Ind. (WISH) — Two people are dead after an overnight fire in Monrovia.

Officials were dispatched out to a home in the 5600 block of Blazing Start Road to calls of a working structure fire sometime after midnight Friday.

The Morgan County Sheriff’s Office confirmed that two people are deceased. The deceased have not been publicly identified by investigators.

It is not yet known how the fire started.

The fire remains under investigation. The State Fire Marshal’s Office is being assisted by the Morgan County Major Crime Task Force.