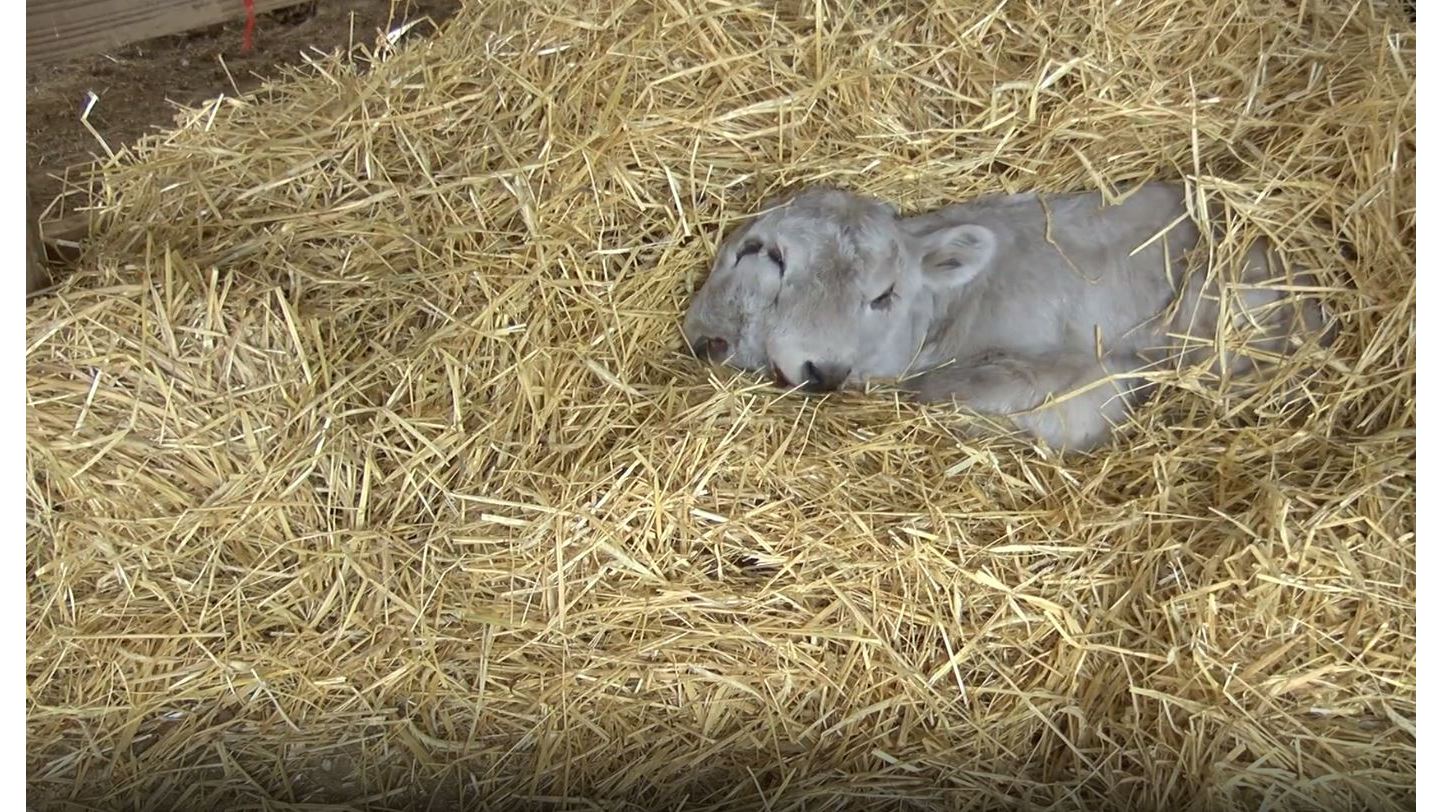 JONESBOROUGH, Tenn. (WJHL) — Chance the calf was born this week with two heads and four eyes.

“I’ve only seen one in magazines or the internet, but I am just amazed by it. I just hope he lives, and he gets a real chance,” said Shannon Chase at the Tennessee farm.

Lear added that if a calf, like Chance, survives birth, “generally they don’t live more than 48 hours because it’s not uncommon that they have multiple defects, meaning there are other abnormalities that are not right in the development of that calf.”

Chase said he would be taking Chance home with him Friday night to keep a close eye on his progress.