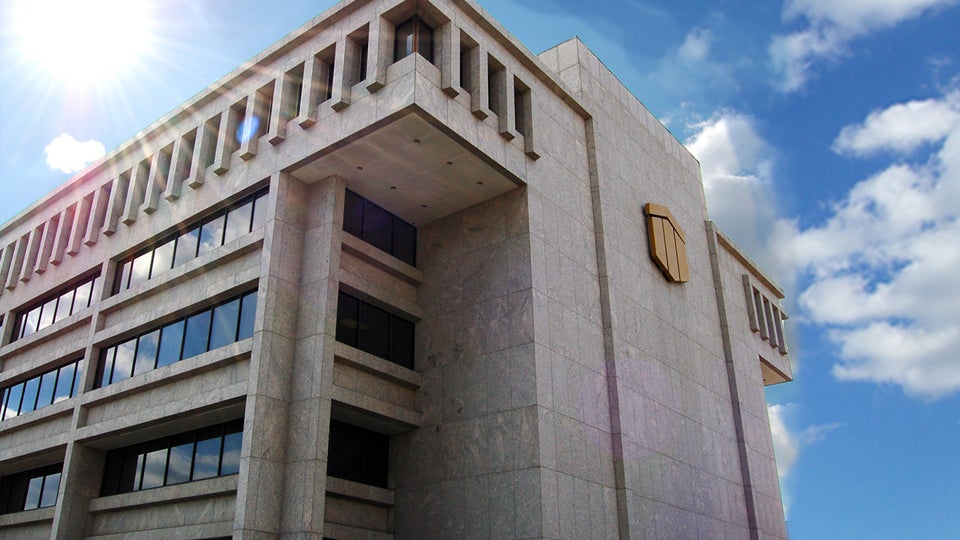 EVANSVILLE and MUNCIE, Ind. (Inside INdiana Business) — Two Indiana-based banks are being recognized as being among the top publicly traded banks in the U.S, including a top-five listing for Muncie-based First Merchants Bank.

Forbes has released its 2020 list of “America’s Best Banks,” now in its 11th year. The judging is based on 10 metrics, including growth, profitability and asset quality.

For the third consecutive year, Muncie-based First Merchants Bank (Nasdaq: FMRE) has been ranked as one of the top five best banks in the country. It ranked No. 2 last year and No. 4 in 2018.

“This is a tremendous honor and demonstrates the financial success – and future prospects – for First Merchants clients,” said First Merchants Chief Executive Officer Michael Rechin. “Our clients’ success has and will always be the true barometer of the company’s performance.”

Also making the list is Evansville-based Old National Bancorp (Nasdaq: ONB), coming in at No. 58.  Forbes commented, “Since the founding in Evansville, Ind., in 1834, they have focused on community banking by building long-term, highly valued partnerships with their clients.”

Forbes reports banks in America, just like the stock market, had a “great year” in 2019. It says bank stocks surged over 20%.

Fueled by low-interest rates, tax cuts and a strong economy of record-low unemployment and 2%-plus growth, U.S. banks are close to earning a quarter of a trillion dollars in annual profits, said the publication.

“Relationships matter and middle-market lending. The small and mid-cap banks have an exceptionally good ability to create personal relationships with their clients,” said the magazine.