Two OK after rollover crash on Indy’s south side 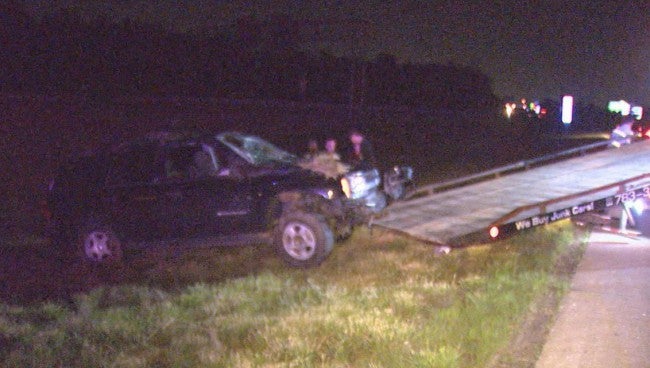 Police say the driver somehow lost control, but he and another man in the vehicle were not hurt in the crash.

The SUV suffered heavy damage, and a wrecker was called to remove it from the interstate.

Troopers said early Tuesday that all lanes were back open to traffic.