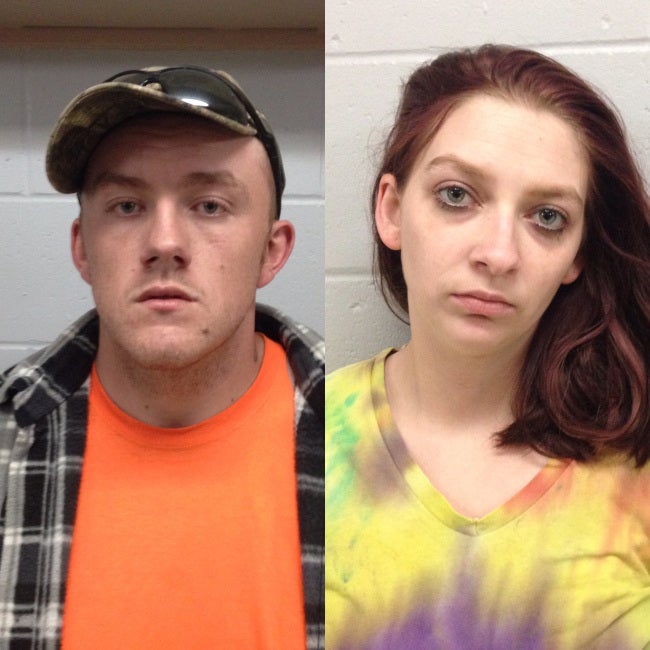 It happened Sunday afternoon on U.S. 50 just west of Shoals.

An Indiana State Police trooper said they saw a red Plymouth Neon being driven by 24-year-old Jeremiah Zollman speeding without a license plate.

The trooper tried to pull him over, which caused Zollman to drive faster. After giving chase, Zollman ended up on a dead-end road.

Police said they searched the car and found drug paraphernalia and marijuana in between the seats.

Zollman was charged with resisting law enforcement with a vehicle.

Both Zollman and Houston are also facing multiple drug charges. 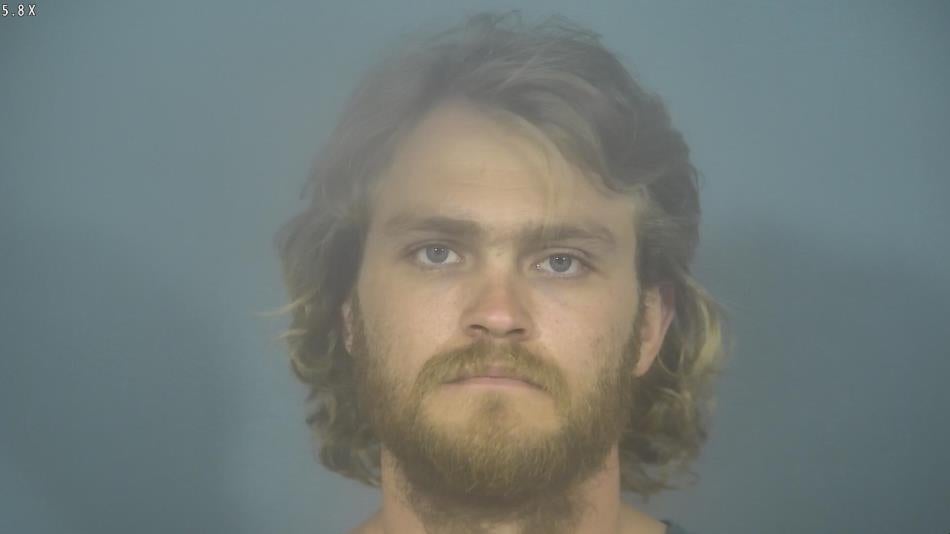 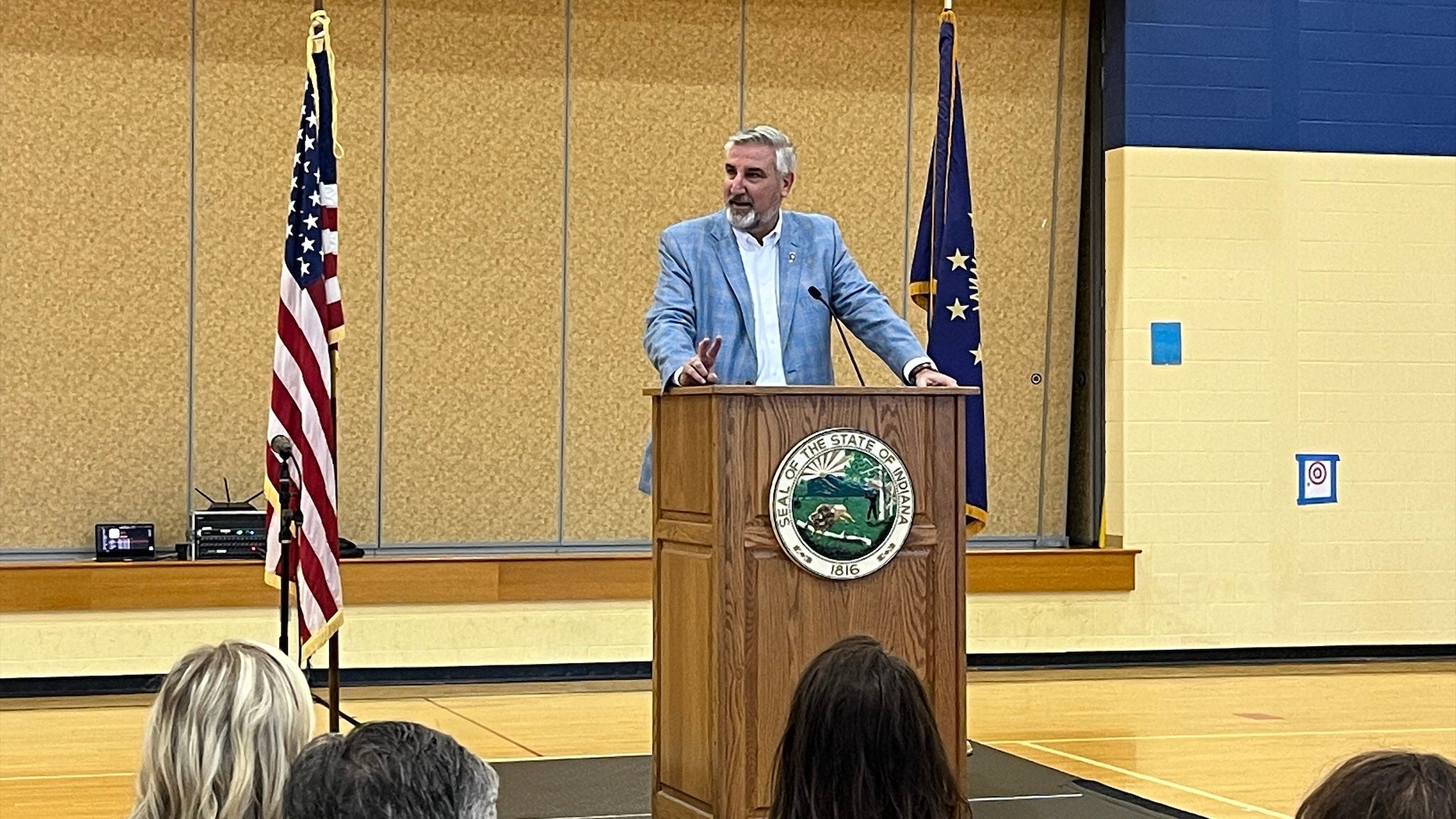 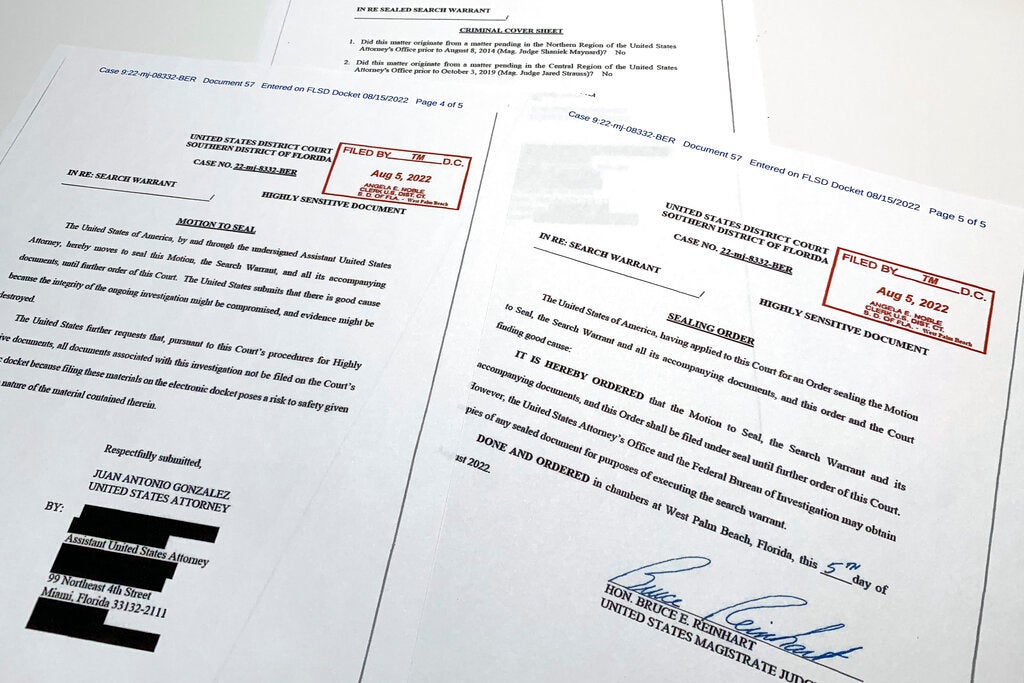 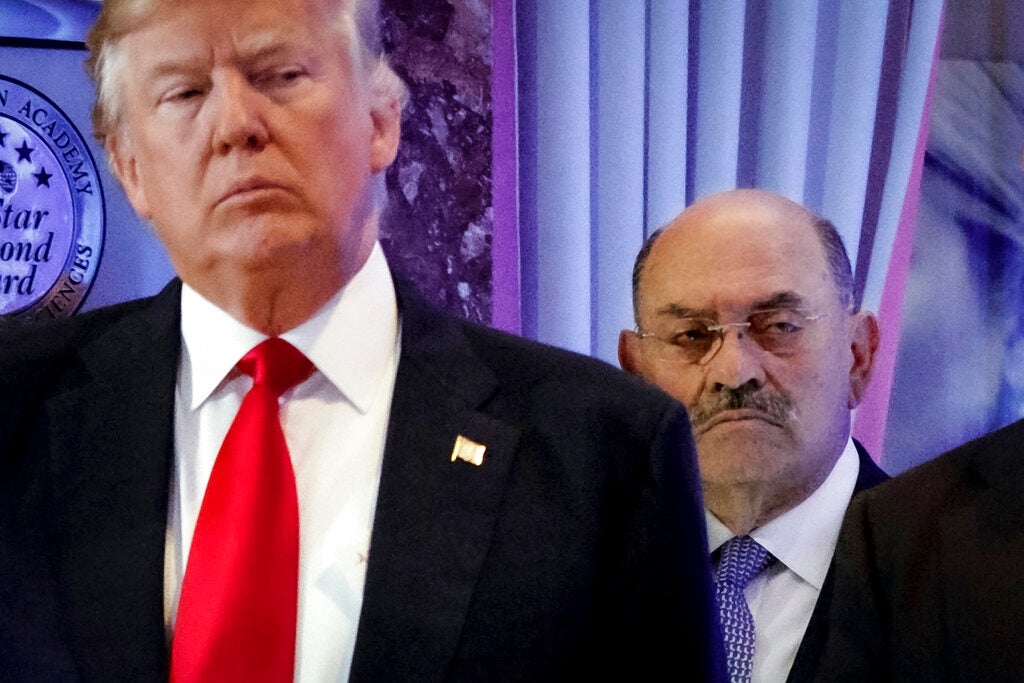