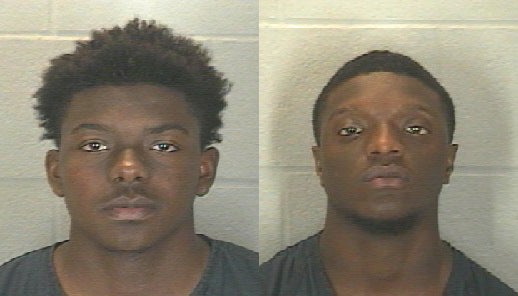 “Coach [Darrell] Hazell is aware of the situation,” said associate athletic director for communication Matt Rector. “We will let the legal process play out.”

The Boilermakers host Virginia Tech on Saturday at 3:30 p.m.