Two shot, police searching for vehicle on east side 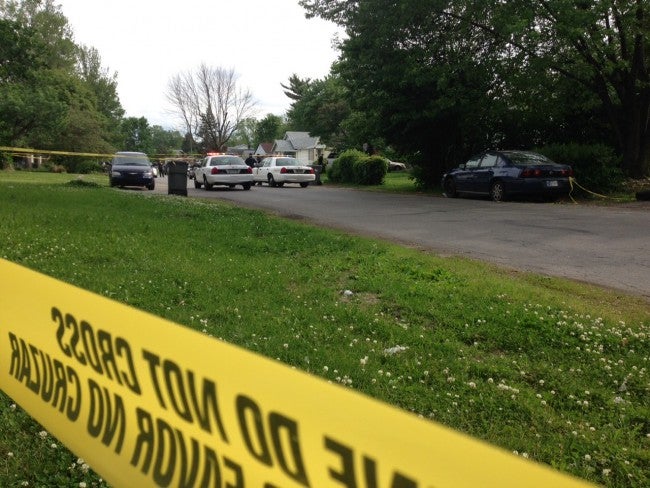 INDIANAPOLIS (WISH) — Two people have been shot on the city’s east side in what police have described as an “aggravated assault.”

The Indianapolis Metropolitan Police Department said one man had been shot in the neck and a woman was shot in the side.

The male is stable at Sidney & Lois Eskenazi Hospital but the female is “very critical” at IU Health Methodist Hospital.

The incident happened in the 3500 block of Forest Manor Avenue on the east side just before 5 p.m. Monday.

Police are looking for a dark gray, mid-2000s vehicle, possibly a Pontiac Grand Am.

Police said that two males inside that vehicle began shooting at an SUV that contained the two victims and two more people.

The two people inside the SUV that were not shot are being questioned by police as witnesses.