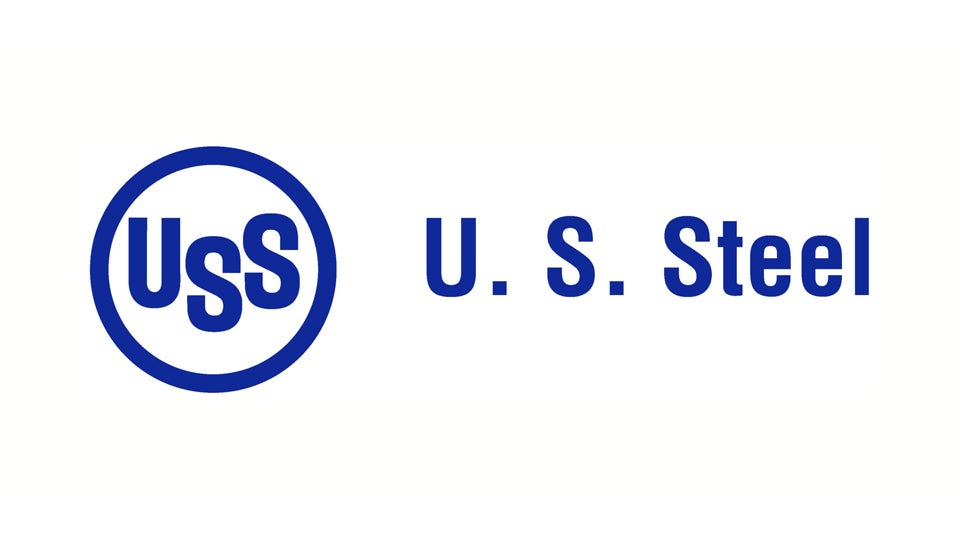 EAST CHICAGO (Inside INdiana Business) — Pittsburgh-based U.S. Steel Corp. is providing a few more details regarding the previously-announced shutdown of its tin plant in East Chicago.

In a notice to the Indiana Department of Workforce Development, the company says it expects the total number of employees who will lose their jobs to be fewer than 150.  However, U.S. Steel says the exact numbers are subject to discussions with the United Steelworkers.

The company also said in the letter to the state the tin facility will be idled for an indefinite period, but the company does not expect it to be a permanent shutdown. U.S. Steel says it is consolidating its three tin mills into two facilities. The steelmaker cites global competition and imports of low-priced tin as part of the reason behind the layoffs.

“A significant contributor to this decision is our low tin mill capacity utilization driven by the continued high levels of low-priced imports that have captured roughly half of the U.S. tin mill products market.  These import levels make operating a three-facility footprint like ours unsustainable under current market conditions,” said the company in a statement last month.

When the job cuts were first announced in August, the company said it planned to offer about half of the 300 workers at the tin mill jobs at other U.S. sites in northwest Indiana.

U.S. Steel says the layoffs will begin on November 9 and will continue periodically through the end of the year.

A notification letter to the state is required by the Worker Adjustment and Retraining Notification Act. WARN is a U.S. labor law that mandates employers with 100 or more employees to provide a 60-day warning of a plant closing or mass layoffs.