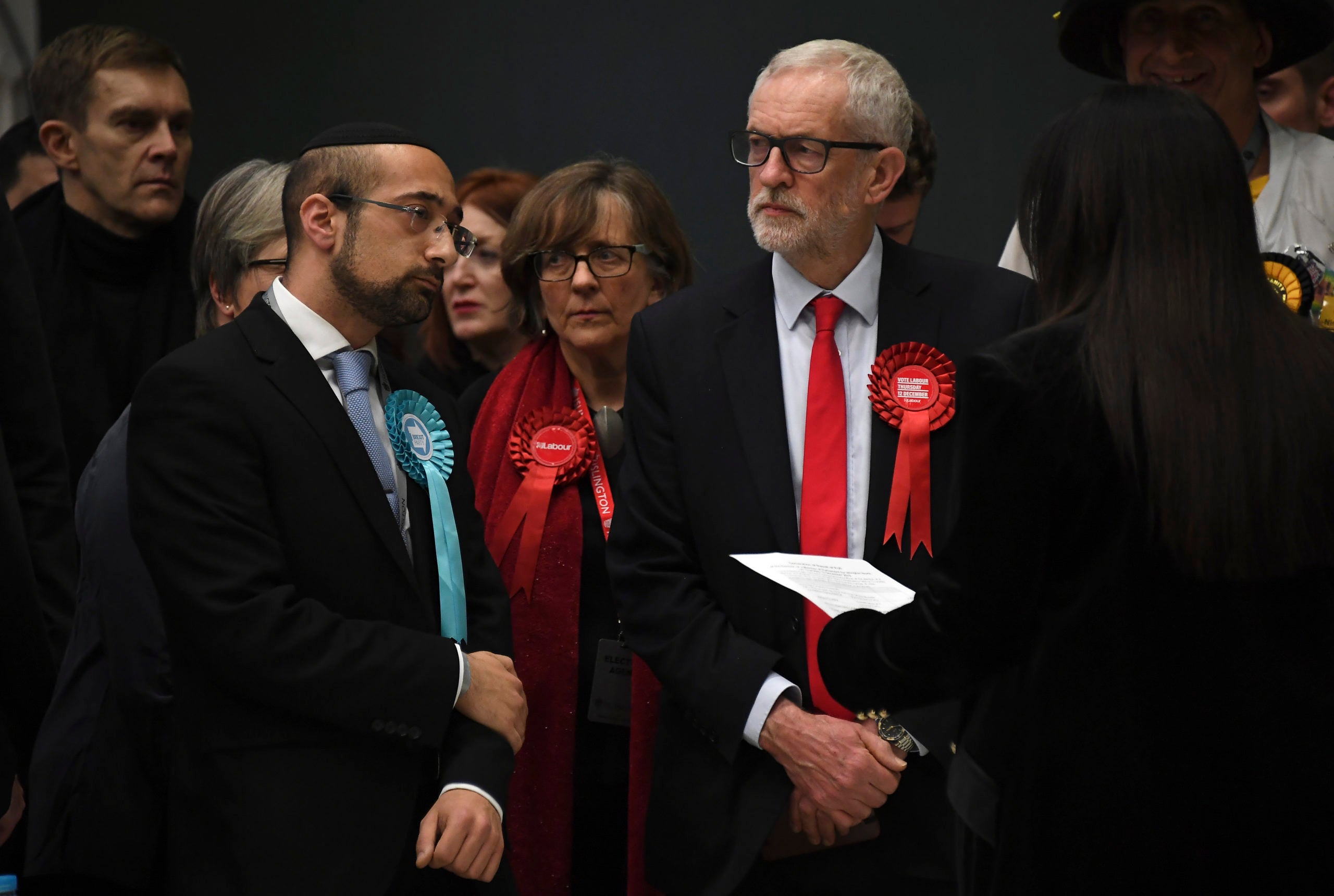 LONDON (AP) — Labour Party leader Jeremy Corbyn apologized Sunday for this party’s crushing defeat in the British general election but defended his campaign, which failed to resonate with the party’s working-class base, as “one of hope rather than fear.”

“I’m sorry that we came up short and I take my responsibility for it,” Corbyn wrote in a letter published in the left-leaning Sunday Mirror newspaper.

Corbyn, who has faced fierce criticism from within his own party in the aftermath of the electoral carnage, has said he will step down as Labour leader after a “period of reflection.” The process of choosing a replacement will begin early next year, but some have called for Corbyn’s immediate resignation.

“I remain proud of the campaign we fought. I’m proud that no matter how low our opponents went, we refused to join them in the gutter,” Corbyn wrote. “And I’m proud that our message was one of hope, rather than fear.”

Corbyn’s policies failed to energize voters weary of more than three years of political wrangling over Britain’s divorce from the European Union. Johnson’s campaign, meanwhile, revolved around three words: His pledge to “get Brexit done.”

Britain is scheduled to leave the EU on Jan. 31.