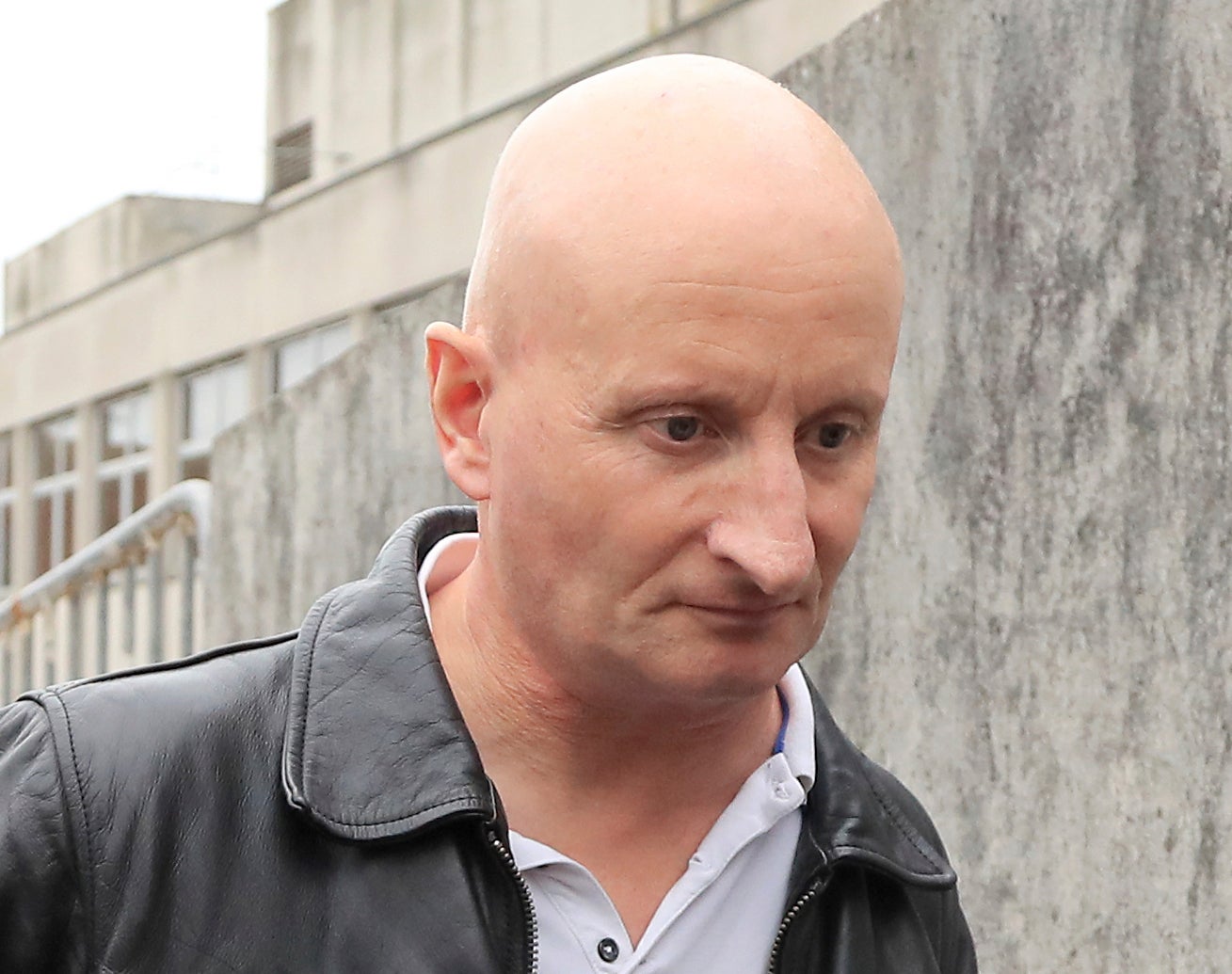 LONDON (AP) — A former security guard who knifed nine cats to death in night-time attacks in the English seaside city of Brighton was sentenced Friday to more than five years in prison.

He was caught after the owner of one of the dead cats set up a security camera. Bouquet denied involvement in the attacks, in which some cat owners found their pets bleeding on the doorstep. But prosecutors said a photo of a dead cat was found on his phone, and a knife with feline blood and Bouquet’s DNA on it was found during a search of his home.

He was found guilty after a trial of possessing a knife in public and 16 counts of criminal damage in relation to the cats — a crime that carries a higher sentence than animal cruelty.

Owners of some of Bouquet’s feline victims were at Hove Crown Court on Friday to see him sent to prison for five years and three months. Judge Jeremy Gold said Bouquet’s behavior was “cruel, it was sustained and it struck at the very heart of family life.”

Jayne Cioffi, a senior prosecutor with the Crown Prosecution Service, said “none of us can comprehend what drove Bouquet to do this to family pets.”

“This has been a tragic case for all the owners involved. Not only did Steve Bouquet inflict horrendous suffering to each of the animals he attacked, but he also caused real trauma to their owners, many of whom found their beloved pets injured and bleeding,” she said. 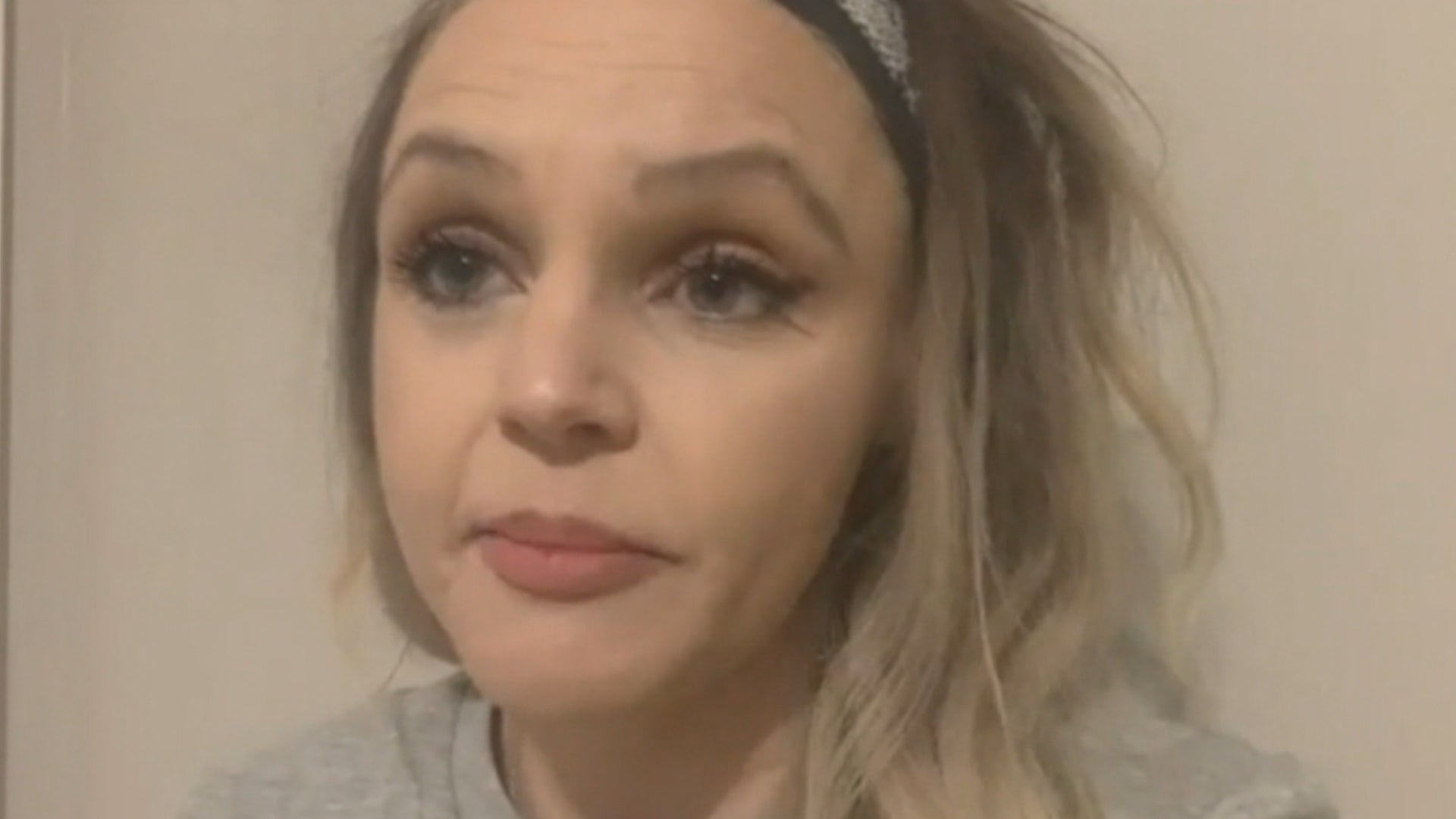