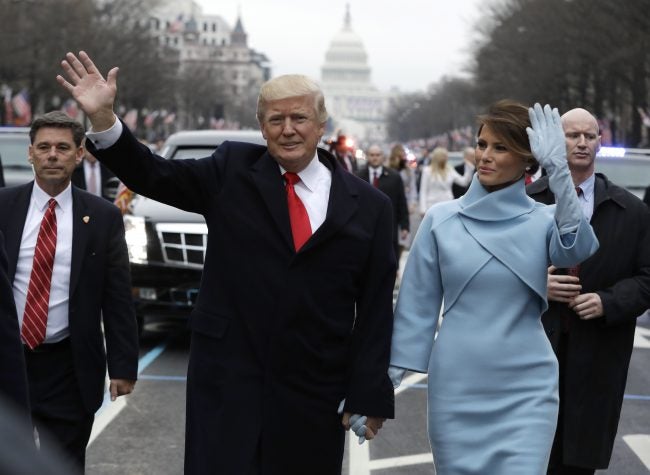 “Donald Trump should be allowed to enter the UK in his capacity as head of the US Government, but he should not be invited to make an official State Visit because it could cause embarrassment to Her Majesty the Queen,” the petition states.

The UK responded to the petition.

“HM Government believes the President of the United State should be extended the full courtesy of a State Visit. We look forward to welcoming President Trump once dates and arrangements are finalised. HM Government recognises the strong views expressed by the many signatories of this petition, but does not support this petition.”