UN official warns of famine threat for children of Yemen 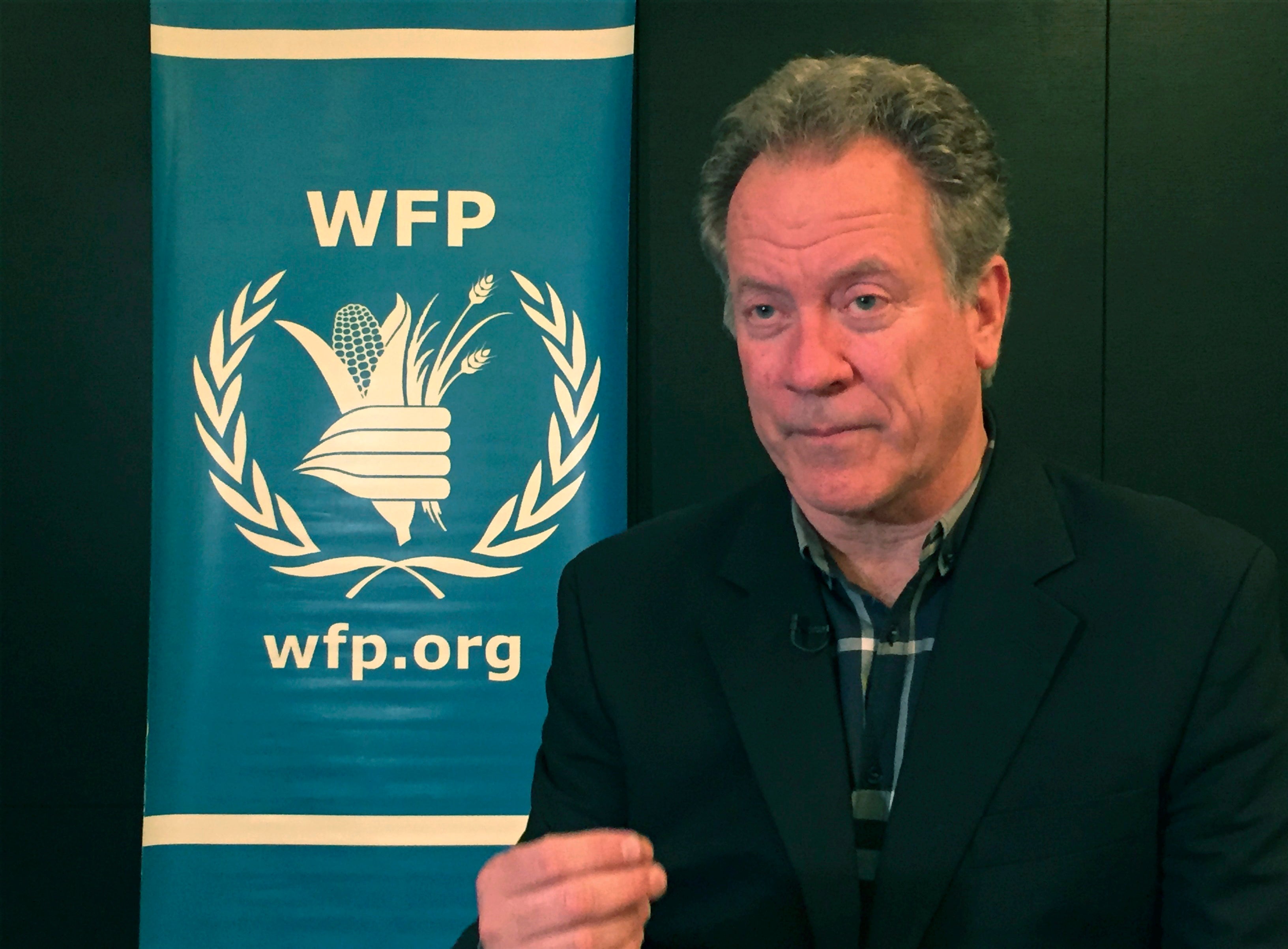 SANAA, Yemen (AP) – The head of the U.N. World Food Program is warning that hundreds of thousands of children in Yemen will be “on the brink of starvation” if the Saudi-led coalition’s blockade of air, sea and land access lasts for even two weeks.

David Beasley said in an interview Monday with The Associated Press that about 70 percent of Yemen’s 27 million to 28 million people “do not know where they’re going to get their next meal.”

Beasley said if access remains shut down, “I can’t imagine this will not be one of the most devastating humanitarian catastrophes we’ve seen in decades.”