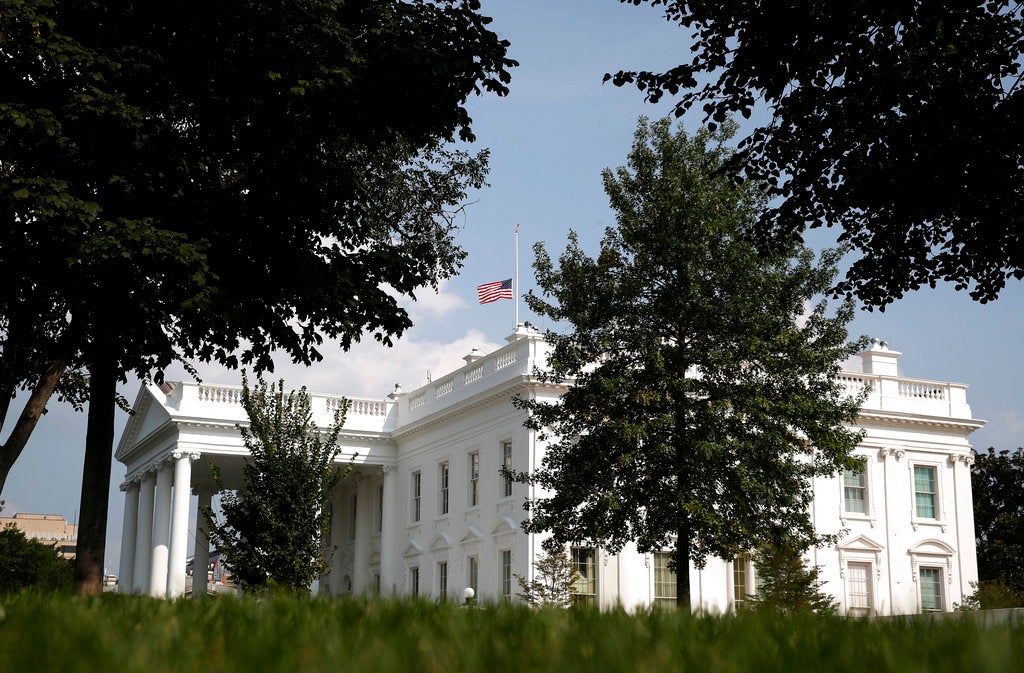 WASHINGTON (AP) — Bowing to pressure, President Donald Trump on Monday ordered American flags at U.S. buildings lowered to half-staff for Sen. John McCain until his burial on Sunday. Trump’s proclamation came just hours after the White House flag had been returned to full-staff, drawing complaints from right and left.

Trump, who had traded bitter criticism with McCain since before the election, declared his order “a mark of respect.” At the same time, he said he’d accede to the family’s request that he stay away from McCain’s funeral services.

“Despite our differences on policy and politics, I respect Senator John McCain’s service to our country and, in his honor, have signed a proclamation to fly the flag of the United States at half-staff until the day of his interment,” Trump said in a statement.

The statement came two days after McCain died at 81 from brain cancer — and after objections at Trump’s silence from lawmakers and others, including the American Legion, which demanded that he do more to honor the Vietnam War hero and six-term senator. Trump initially tweeted condolences to McCain’s family, but made no mention then of the Arizona Republican with whom he feuded for years.

Even as flags remained at half-staff Monday at the Capitol, the Washington Memorial and elsewhere, the White House flag was raised. That seemed to be the breaking point for a key Trump constituency, veterans.

“On the behalf of The American Legion’s two million wartime veterans, I strongly urge you to make an appropriate presidential proclamation noting Senator McCain’s death and legacy of service to our nation, and that our nation’s flag be half-staffed through his internment,” said a statement to Trump from Denise Rohan, the organization’s national commander.

By day’s end, Trump had done just that, with no immediate explanation from the White House. But evidence of Trump’s feud with McCain remained. The senator’s family had requested that Trump stay away from the funeral services, which will culminate with McCain’s burial at the U.S. Naval Academy in Annapolis, Maryland.

Trump said Vice President Mike Pence will address a ceremony at the U.S. Capitol on Friday. Others in the administration — Chief of Staff john Kelly, Defense Secretary James Mattis and National Security Adviser John Bolton — will represent the administration.

With the proclamation and statement, Trump was conforming to standard protocol when a prominent member of government dies.

McCain was a frequent critic of Trump on everything from his leadership style to his Russia policy. Trump questioned the decorated Navy pilot’s Vietnam heroism and chafed at McCain’s vote to kill the president’s “Obamacare” repeal.

McCain died on Saturday at 81 after a 13-month struggle with brain cancer. Trump tweeted condolences to McCain’s family but made no reference to the Arizona senator.

U.S. Flag Code states that flags be lowered “on the day of death and the following day for a Member of Congress.”

After Democratic Ted Kennedy of Massachusetts died in 2009, President Barack Obama ordered flags at the White House flown at half-staff for five days. 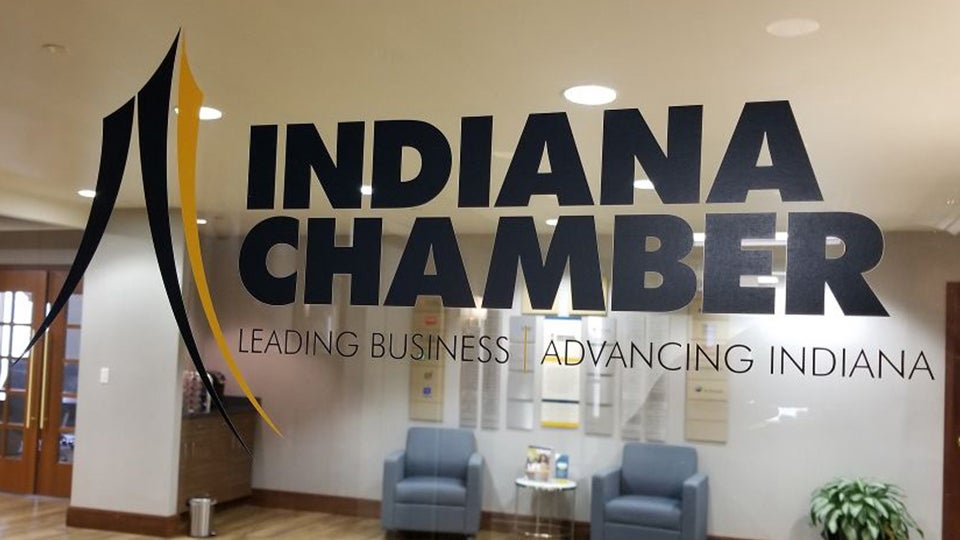 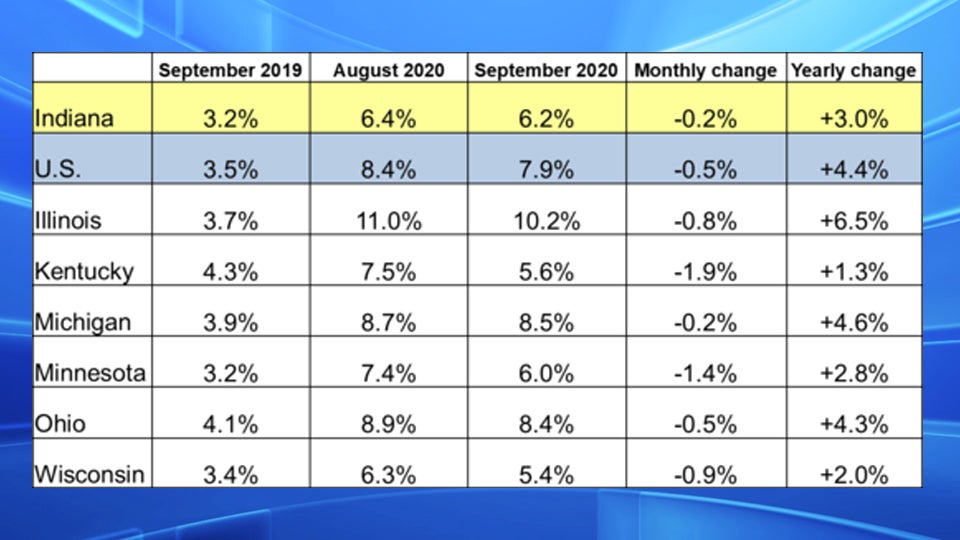