Union says it will try to organize Delta flight attendants 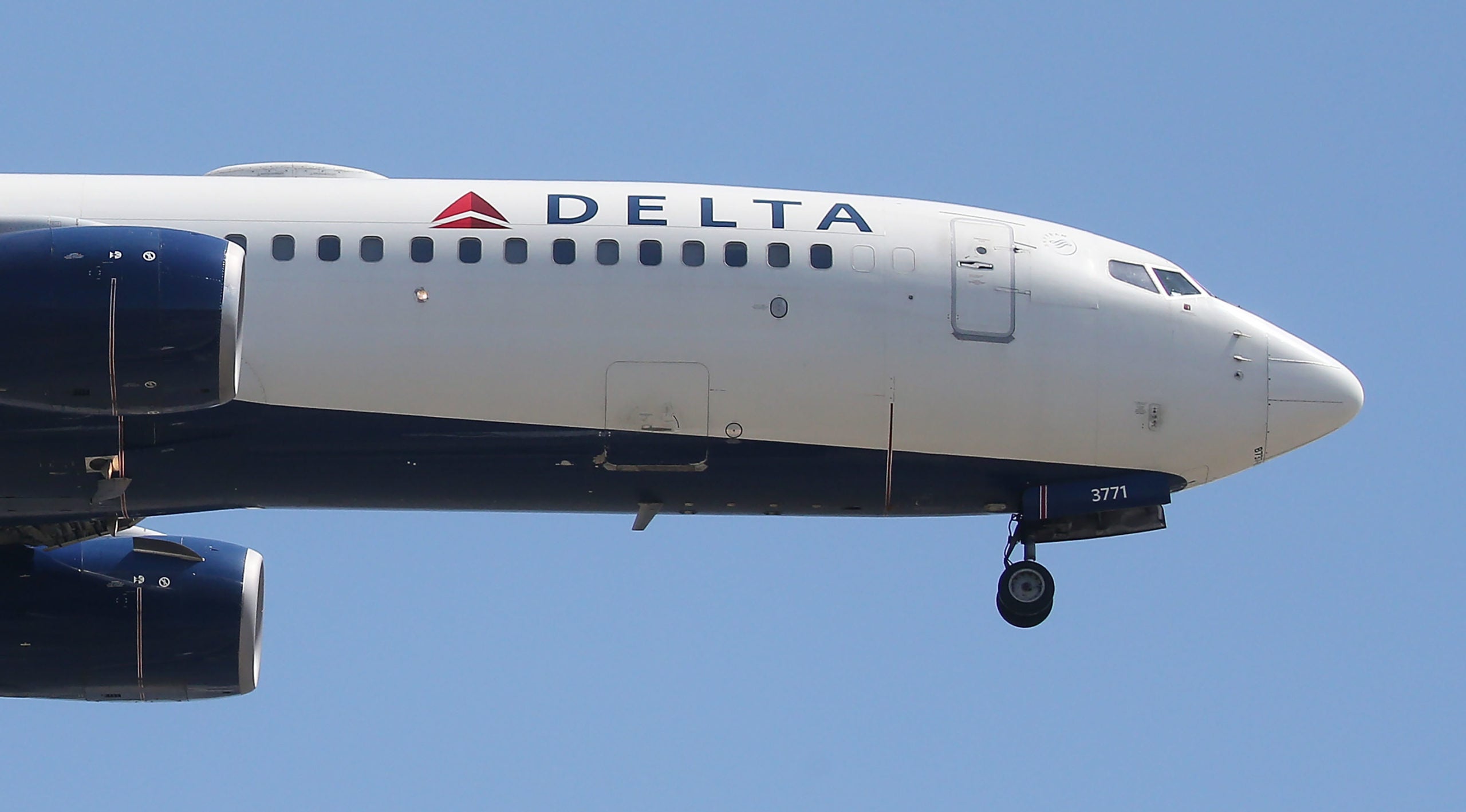 The Association of Flight Attendants announced Friday it will try to organize 25,000 workers at Delta. The union narrowly lost a 2010 election at Delta after failed organizing bids in 2002 and 2008.

The decision drew a quick protest from the International Association of Machinists and Aerospace Workers, which is has been trying for several years to organize Delta crews.

Among the largest U.S. airlines, only Delta has non-union flight attendants. Researchers at the Massachusetts Institute of Technology say Delta cabin crews earn less than counterparts at the other three biggest airlines, and Delta’s non-cockpit employees get less in pensions and benefits.

Delta issued a statement that highlighted all the unsuccessful union campaigns in the past. The airline said it respects employees’ right to decide on union representation but that “our direct partnership with Delta people” helps the airline’s culture and lets it respond quickly to flight attendants’ ideas.

Delta pilots belong to the Air Line Pilots Association, but only 19% of Delta’s 89,000 full-time employees are represented by a union. That is far lower than American, United or Southwest, and it has made Atlanta-based Delta a target for organized labor.

The machinists’ union has been trying to organize Delta flight attendants but hasn’t gathered enough support to force an election. It said in a statement it is “deeply concerned and disappointed” by the Association of Flight Attendants’ move, and that its own organizing work at Delta “is strong and ongoing.”

Both unions are affiliated with the AFL-CIO, which had given the machinists exclusive organizing rights for the Delta cabin crews, but that expired on Oct. 23. Flight attendants’ union President Sara Nelson said thousands of Delta employees had asked her group to help them win union representation.

The machinists’ union is also trying to represent Delta ground workers. In May, more than 70 members of Congress signed a letter to Delta CEO Ed Bastian, charging that the airline was running a misleading and “offensive anti-union campaign” against the machinists.

Delta is the most profitable U.S. airline, having earned $15 billion in profit since the beginning of 2016.