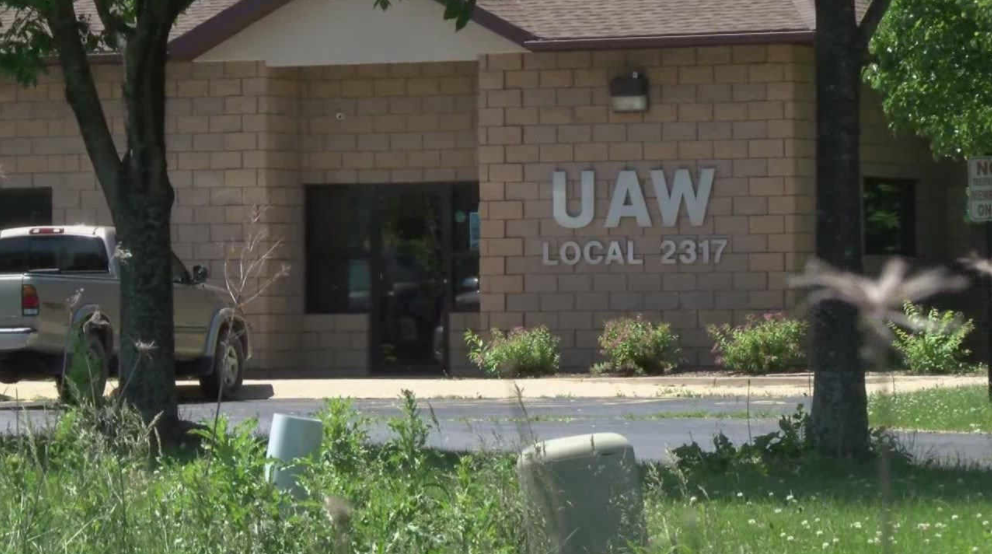 HAMMOND, Ind. (WLFI) – A former president of the Lafayette-based United Auto Workers Local 2317, who was indicted in August by a grand jury for embezzlement and fraud, was sentenced Friday for his crimes.

Michael Bennett, 47, of Oxford, was sentenced to 15 months in prison and a year on supervised probation for all six counts – three counts of theft of labor union assets and three counts of wire fraud – that he pleaded guilty to in October.

Bennett, who had been the local president for almost a decade, was accused of embezzling more than $100,000 over a five-year period by making out 170 checks to himself.

According to court documents, Bennett forged the signature of the local UAW’s treasurer on the checks and either cashed the checks or deposited the money into his bank account.

At the time of the incidents, the company’s treasurer was unaware Bennett was stealing funds.

According to the case, Bennett may have profited by renting out the Local 2317 union hall as a side business and not reporting the revenue. Bennett is accused of using the proceeds of these fraudulent reimbursements for his own personal expenses, as well as returning purchased items for the company’s activities and keeping the money for his own personal use.

UAW Local 2317 represents more than 700 employees at Oerlikon Fairfield, a manufacturer of engineered gear and drive products in Lafayette.