United Way continues to give back to the Indy community 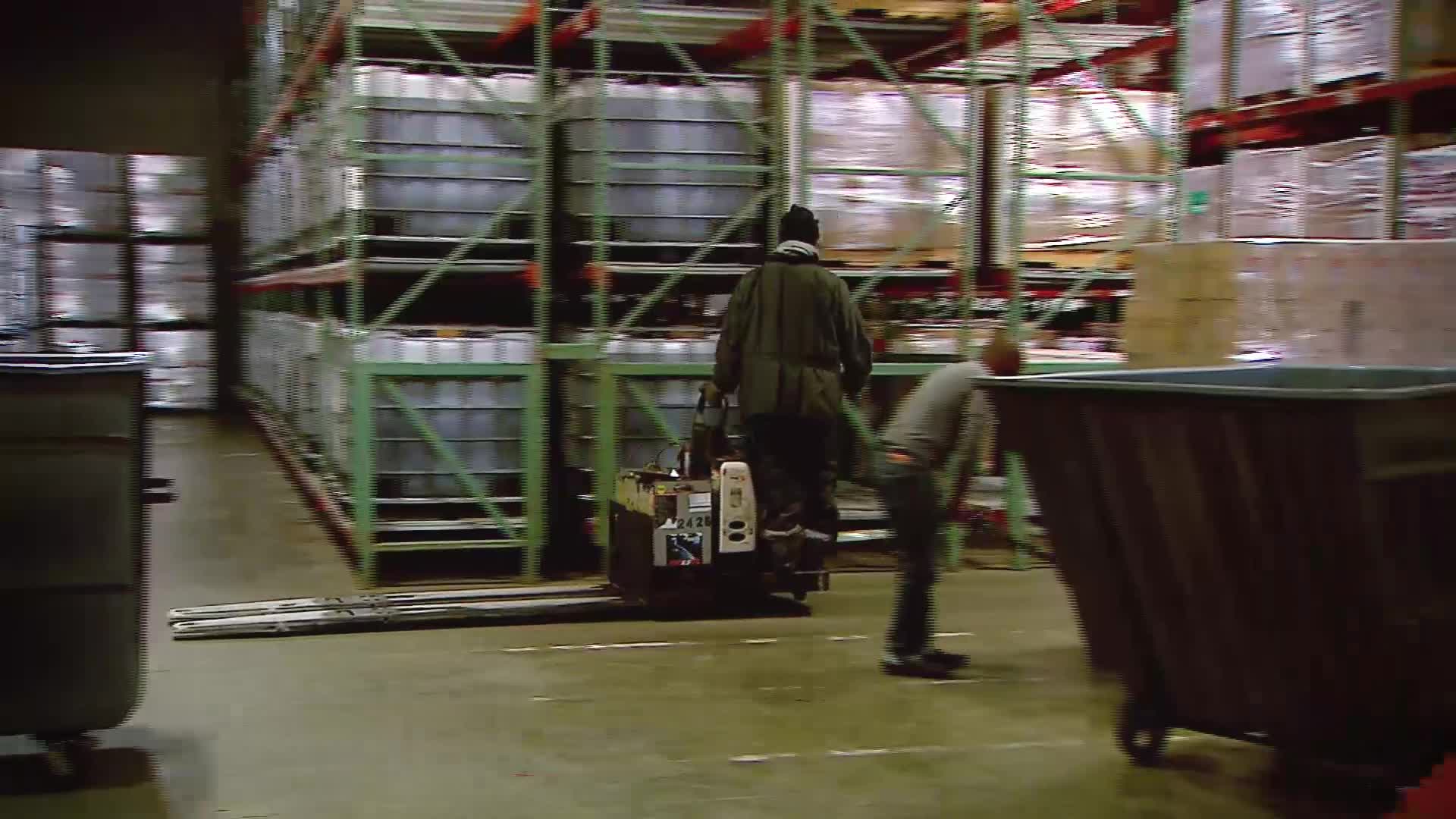 INDIANAPOLIS (WISH) – Many people wouldn’t want to trade places with Alexandra McCutcheon, not after the way she spent most of the last few years.

“At one point, I was living under a bridge,” she said.

For Alexandra, home was often a tent near the Morris Street bridge, high enough up the bank so she wouldn’t be flooded out. “I was going between there and a shelter.”

That was five years ago. “It was a rough struggle. I spent quite a few years doing things I probably shouldn’t have done.”

Alexandra’s life is better now, thanks in part to her own determination and to her discovery of the Edna Martin Christian Center in Indianapolis.

The Edna Martin Christian Center is on the east side of the city.

People from all walks of life may find help there. For Alexandra, new opportunities came from the center’s Employment Services Division.

Grant Goldman, the president of the center’s board of directors, told 24-Hour News 8, “It’s one of the programs that we’re probably most proud of. The training and the coaching gives people job opportunities they would not have had otherwise.”

Goldman said they get a tremendous return on every dollar invested. “We really take care of them from when they walk in the door with all the issues they have. We’re able to serve them in a way that helps make a sustainable employment opportunity for them.”

Alexandra McCutcheon said “I’d probably still be on the streets, doing the same stuff I got into doing, if it weren’t for what I learned at Edna Martin. As soon as I graduated, I started a job at the Merchandise Warehouse a few blocks south of Lucas Oil Stadium.”

Several different industries hire the warehouse for packing and shipping.

Scott Whiting, the Vice President and General Manager of the company says he’s happy to be involved with people from the center. He says Merchandise Warehouse provides real jobs and the self-respect that comes with them.

The company benefits, too. “Edna Martin actually provided us with a better group of candidates because of the additional services that they provide those candidates. Not only that,” Whiting said “when you can get that combination of private enterprise and non-profit without any sort of government support, that really works.”

The center’s Jennifer Chaffin says the center is creating not only more responsible workers but also more responsible parents. “That translates to your children, to your family, to your community, to your state, to your country.  So, we like to think of it as we’re making America better — right here in Indianapolis.”

Alexandra is grateful that she found Edna Martin. Now, she’s looking forward to a bigger apartment, a better job and getting her kids back.

The Edna Martin Christian Center has the capacity to help other people, and those who are interested in the services they provide should call 211.