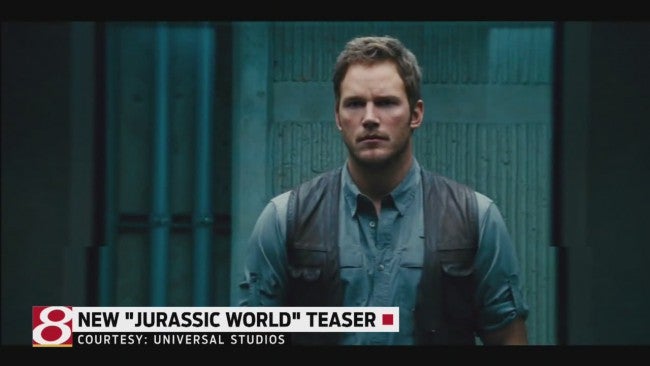 “Jurassic World” opens on June 12th, and the buzz around the action-packed film is growing.

The new 30-second trailer for the movie has been released.

The summer movie will star Chris Pratt, best known for his starring role in last year’s blockbuster “Guardians of the Galaxy” and the hilarious television show “Parks and Recreation.” The dinosaur movie will also star Bryce Dallas Howard and Judy Greer.