University in Ohio to add video gaming to athletic offerings 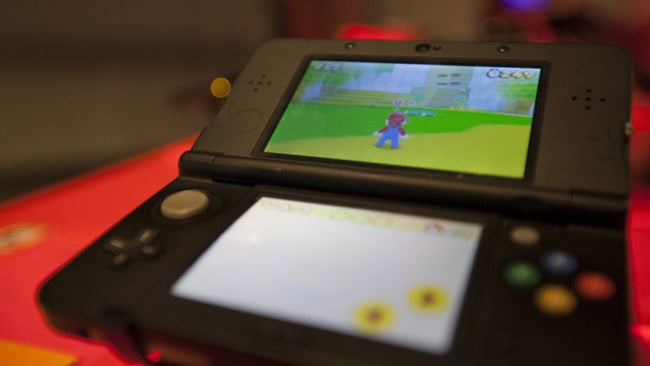 SYLVANIA, Ohio (AP) – A private liberal arts university in northwest Ohio is adding competitive video gaming to its athletic programs, joining an association of about 30 other schools across the country that offer so-called eSports.

Lourdes University President Mary Ann Gawelek has been advocating for an eSports program at the Sylvania school since she assumed office last July.

Lourdes is set to become the first member of the Wolverine-Hoosier Athletic conference to offer an eSports scholarship program. The university plans to recruit up to 60 eSports athletes over the next few years.

Cory Cahill, Lourdes’ eSports director, says scholarships for competitive video gaming are based on merit just like any other traditional sport.