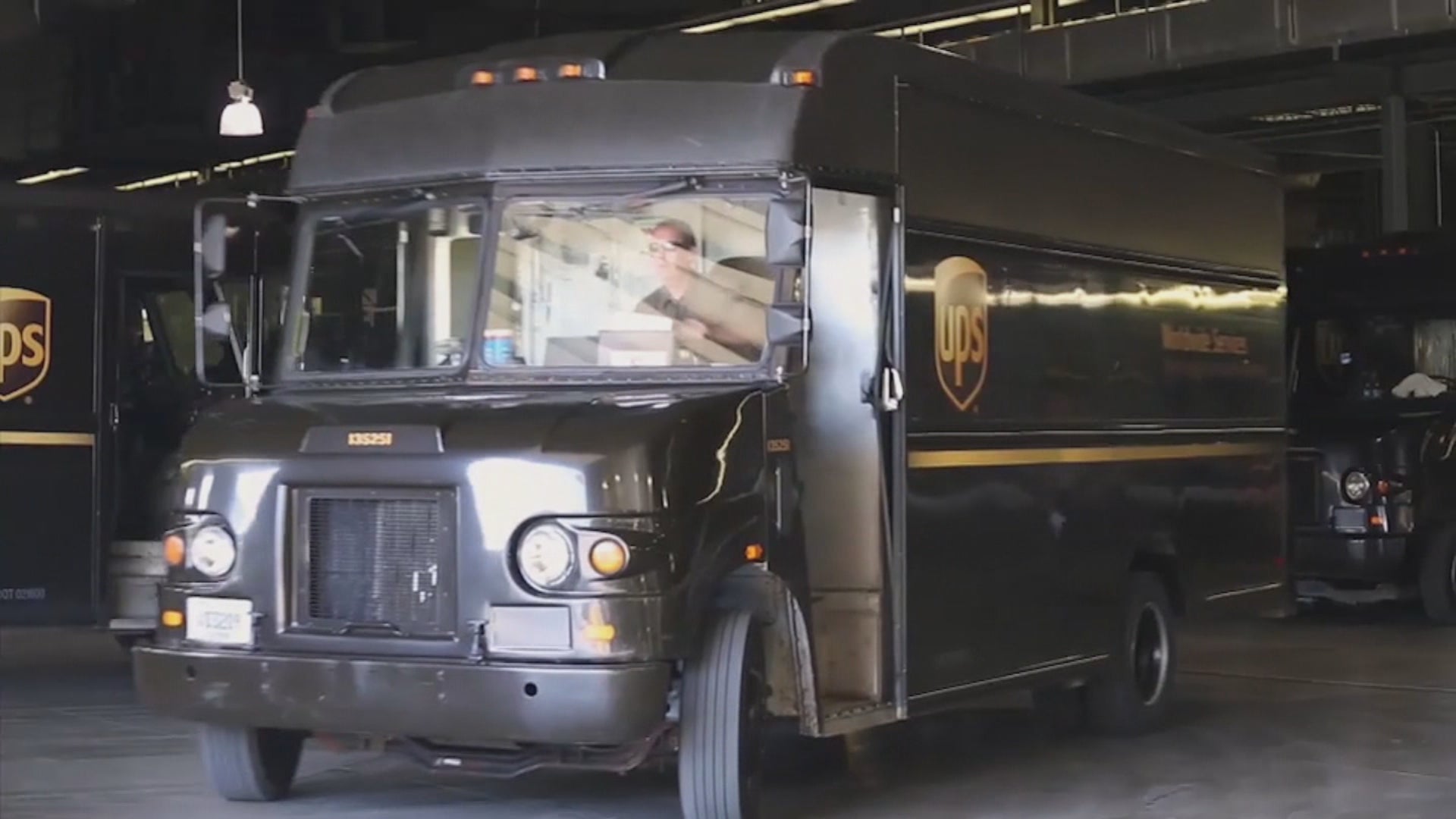 (CNN) – A petition started by a nurse in New Jersey is aimed at getting UPS to air-condition its delivery trucks.

Nurse Theresa Klenk is married to a UPS driver. She said the temperature in her husband’s truck can climb to 180 degrees in the hot summer months.

After her husband’s kidneys began failing from heat stroke in 2016, Klenk decided to create the petition on Change.org.

However, UPS said it has no plans to equip air conditioning in its vehicles.

A UPS spokesman said air conditioning would be ineffective because the truck doors are opened and closed too frequently. Also, the company has a program for drivers feeling adverse effects from heat exposure. It’s called Cool Solutions and focuses on hydration and extra rest before extreme heat conditions.