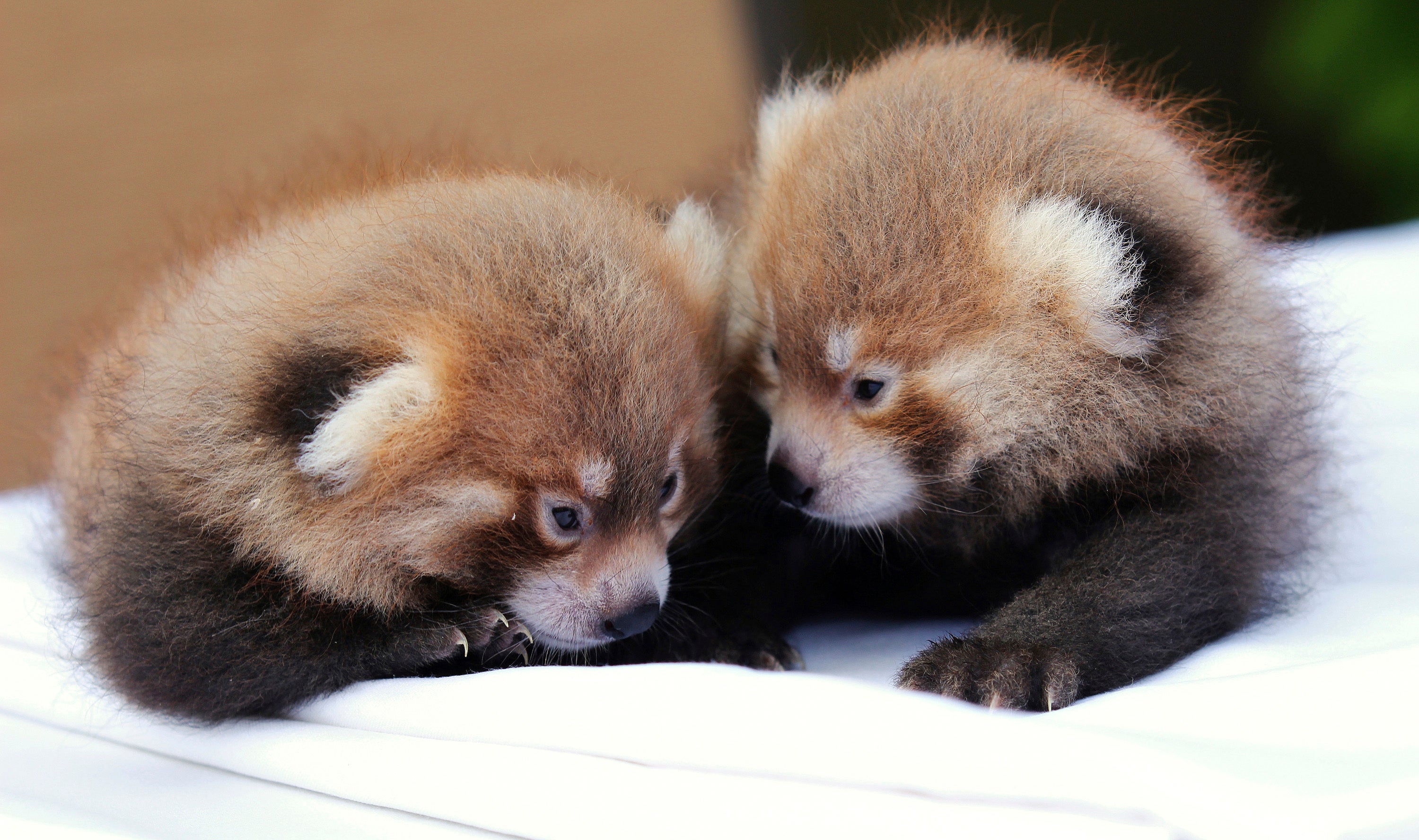 Onondaga County Executive Joanie Mahoney announced Tuesday that the male cubs were born at the Rosamond Gifford Zoo, in Syracuse, on June 21.

Zookeepers have named them Loofah and Doofah after characters in “The Land Before Time” animated dinosaur film series.

The cubs were born to the zoo’s breeding pair of red pandas, mother Tabei and father Ketu. Zoo officials say keepers are bottle-feeding the cubs after Tabei showed difficulty in caring for them.

It’s her third set of cubs since 2015. Her other four cubs have been sent to four U.S. zoos.

Fewer than 10,000 red pandas are believed to be living in forested areas of the Himalayas.