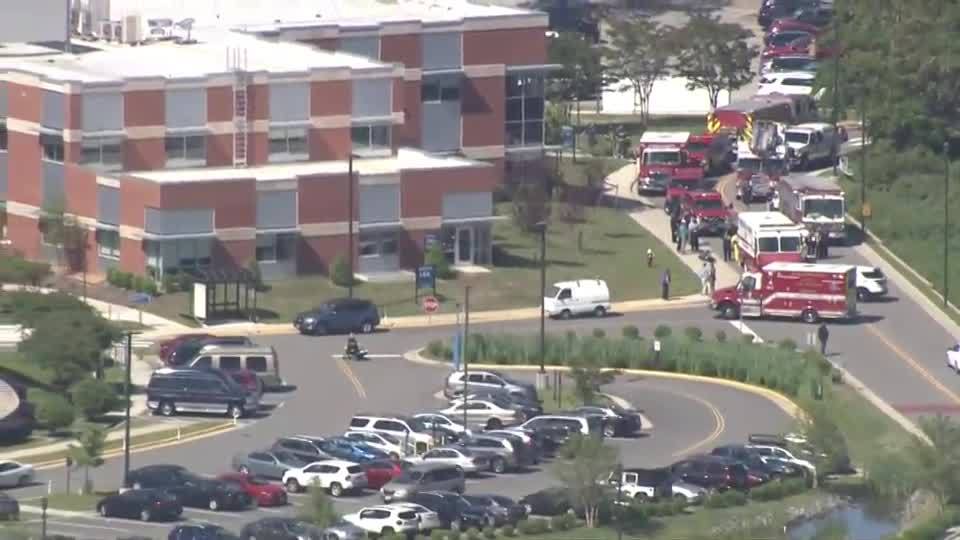 HAMPTON, Va. (WAVY) — The Hampton VA Medical Center in Virginia evacuated its mental health building on Wednesday afternoon due to a pungent smell that officials have now determined came from a urine sample.

John Rogers with the Hampton VA confirmed via email that urine was the cause of the odor. It’s still unclear what may have been mixed with the urine, if anything, but the sample has been sent to Richmond, Va. to be analyzed.

For a singular urine sample, it sure caused a lot of commotion on Wednesday afternoon.

Hampton firefighters were called to the center on Emancipation Drive around 2:15 p.m. after the detection of what was then an unknown substance.

Rogers said the odor was in Building 144, which houses approximately 100-120 mental health patients, and staff members. All of them were evacuated around 2:30 p.m.

No one was harmed during the situation, and two staff members who came into contact with the sample were later released from the hospital.