INDIANAPOLIS (WISH) — Two people, one from Indianapolis, have been indicted on 23 federal charges relating to a fraud scheme, prosecutors said.

The indictment alleges that from March 2014 through March 2016 the two people and others acquired personal identifying information — names, dates of birth and Social Security numbers — of victims by either purchasing it via email or obtaining it through the data retrieval tool on the Free Application for Federal Student Aid (FASFA) website. The stolen information was later used to file false tax returns with the Internal Revenue Service, authorities said.

“The Onamuti organization is responsible for stealing the identities of thousands of victims, including students who were simply trying to apply for financial aid,” said Josh Minkler, U.S. attorney for the federal court in Indianapolis, in a news release.

Their efforts led to the theft of more than $12 million from the U.S. Treasury, Minkler said.

In March, the U.S. Department of Education and IRS removed the data retrieval tool from the fafsa.gov and StudentLoans.gov websites until extra security protections could be added. The removal of the tool at the height of the season for financial-aid applications disrupted parents and students trying to prepare and submit FAFSA forms.

In addition, the indictment says, Onamuti and his organization used the stolen identity information to file thousands of false and fraudulent electronic tax returns, and directed the IRS to deposit the refunds onto prepaid debit cards purchased by Adebule and others. The organization then used the debit cards to purchase money orders at several locations in Indiana and Georgia. In total, Onamuti, Adebule and others unlawfully obtained or attempted to obtain approximately $12,686,634 in federal tax refunds.

Assistant United States Attorney Tiffany J. Preston is prosecuting the case for the government. She said in the release that the charges carry maximum sentences of five to 15 years’ imprisonment, and for the aggravated identity theft charges, two years’ imprisonment to be served consecutively. 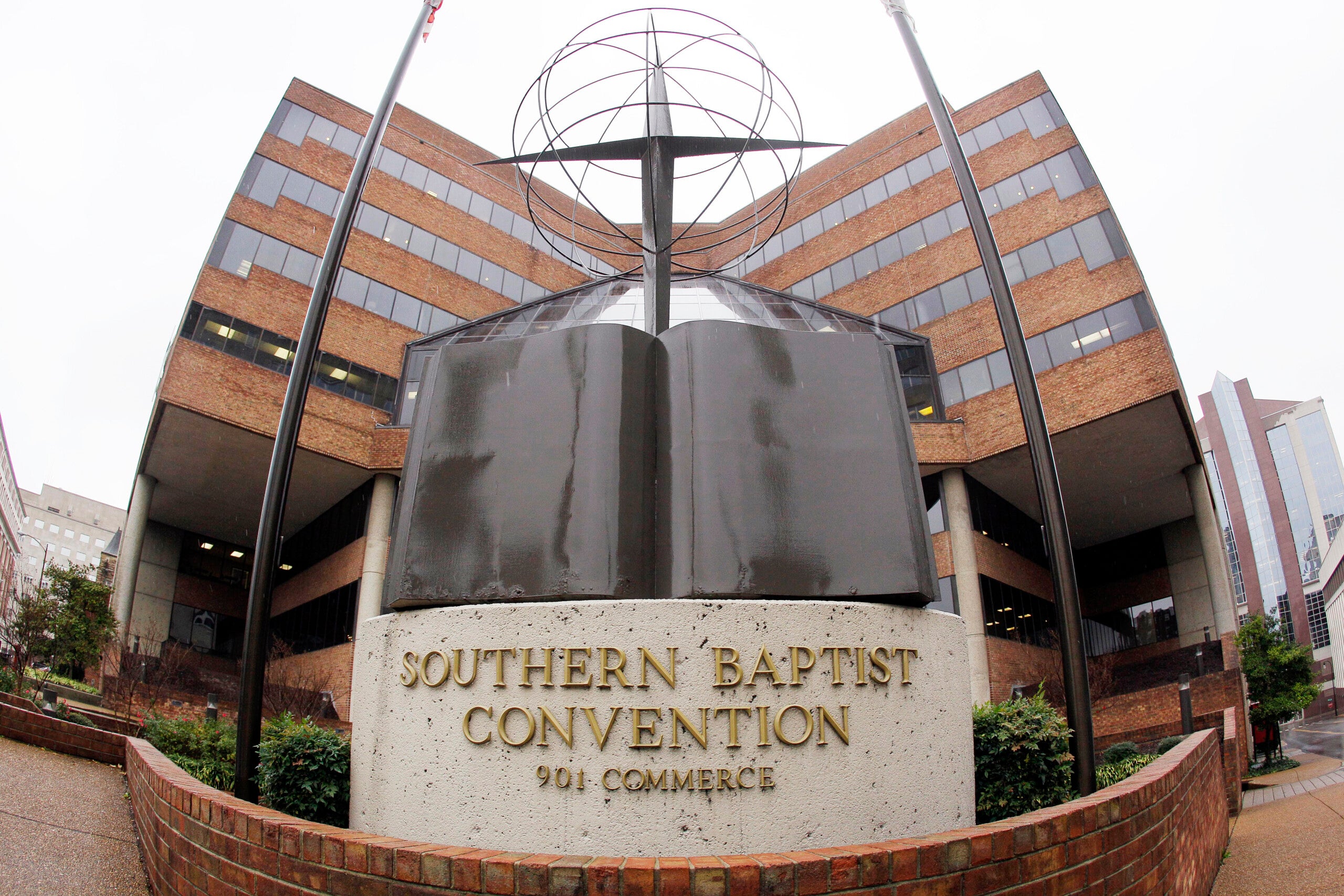