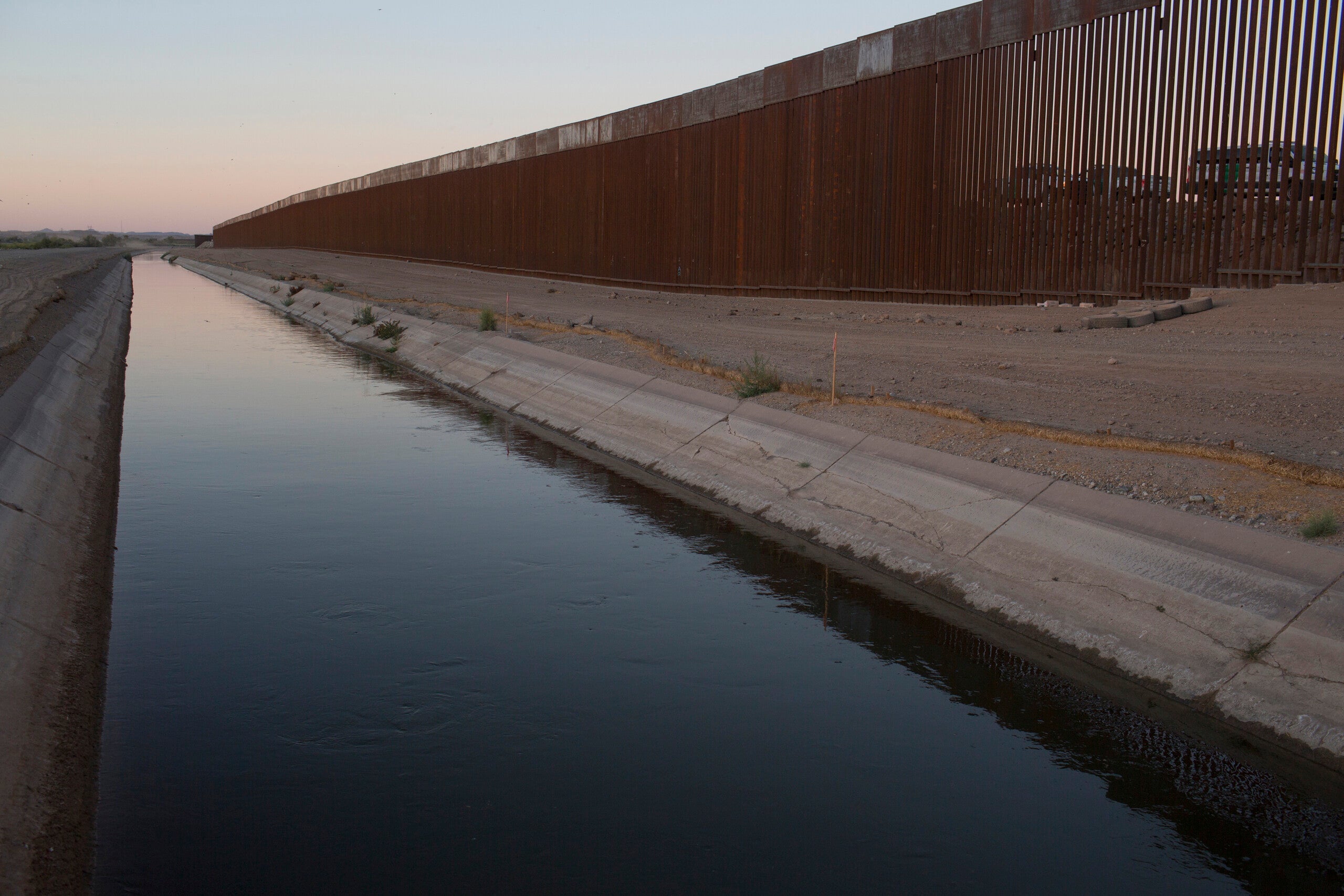 Two agents found the sisters — who are 4 and 6 years old — alone in a marshy area along the Colorado River in Yuma. The area, south of Morelos Dam, “is an often-used crossing point by unaccompanied migrant juveniles,” U.S. Border Patrol Yuma Sector said in a post on its Facebook page.

“A Yuma Sector agent, concerned about their safety, quickly approached the young girls, and escorted them to safer terrain,” the post said, adding that the girls had a note that contained contact information for their tia, or aunt.

“The girls were taken into custody and attempts will be made to reunite them with family,” the post said.

Border Patrol’s Yuma Sector did not detail what would happen to the girls next. However, based on similar past cases, they will first be held in U.S. Customs and Border Protection custody before being transferred to shelters run by the U.S. Department of Health and Human Services, where they will be held until they are released to sponsors in the United States.

According to HHS, the vast majority of sponsors are parents or relatives living in the U.S. And statistics by the Department of Homeland Security show the overwhelming majority of children who have come to the United States from Central America are still here.

More than 400,000 migrant children have crossed the U.S. border without their parents since 2003, and there are many reasons why: Some are fleeing persecution, gang violence or other forms of organized crime and dire economic circumstances at home, and make asylum claims upon their arrival in the United States. And to send a child to the border alone is not a decision any family makes lightly, according to CNN’s conversations with experts.

On top of the contributing factors at play in migrants’ home countries, the Biden administration’s decision to end a Trump administration policy that allowed the U.S. government to kick out children who came to the border without giving them a chance to seek asylum may also be playing a role in the surge of unaccompanied migrant children.

The Biden administration has stressed that the border isn’t open, and officials have pledged to turn back most adults and families who cross. But Department of Homeland Security Secretary Alejandro Mayorkas has said that the cases of unaccompanied minors are different.