US claims for unemployment aid hit lowest level since ’69 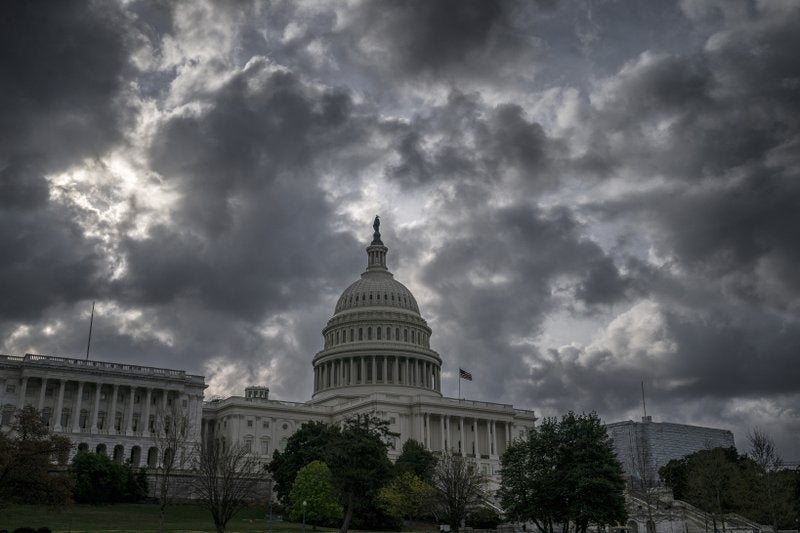 (AP) – The number of Americans filing for unemployment benefits dropped to the lowest level in nearly half a century.

Weekly claims have been at historically low levels — below 300,000 — for more than four years.

Unemployment claims are a proxy for layoffs. The low levels show that most American workers enjoy job security. The employment rate is 3.8%, the lowest in almost 50 years.