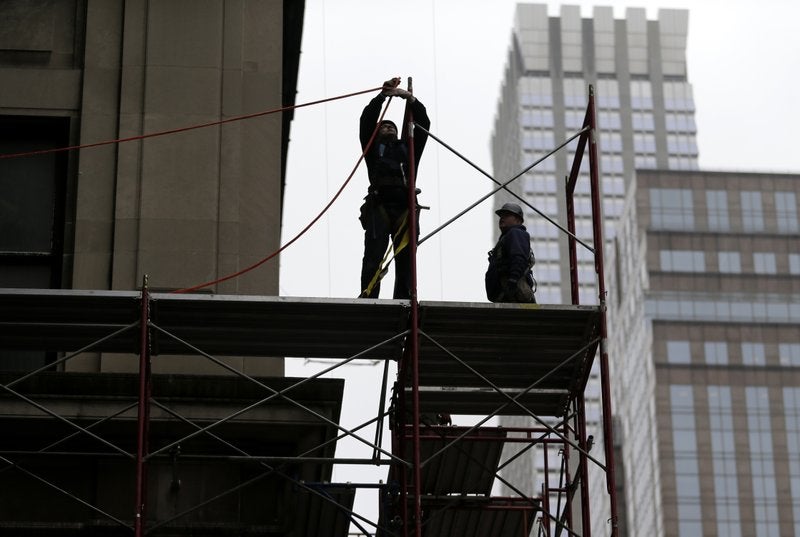 WASHINGTON (AP) — U.S. employers slowed their hiring in July, adding 157,000 jobs, a solid gain but below the healthy pace they maintained in the first half of this year.

The Labor Department says the unemployment rate ticked down to 3.9 percent from 4 percent. That’s near an 18-year low of 3.8 percent reached in May.

Employers added an average of 224,000 new workers in the first six months of this year, a faster pace than in 2017. The pickup has impressed many economists because it’s happening late in the economic expansion, which has entered its 10th year and is now the second-longest in U.S. history.

The economy grew in the April-June quarter at its fastest pace in four years. Business and consumers are optimistic, suggesting solid hiring is likely to continue.