US: Iran may have killed more than 1,000 in recent protests 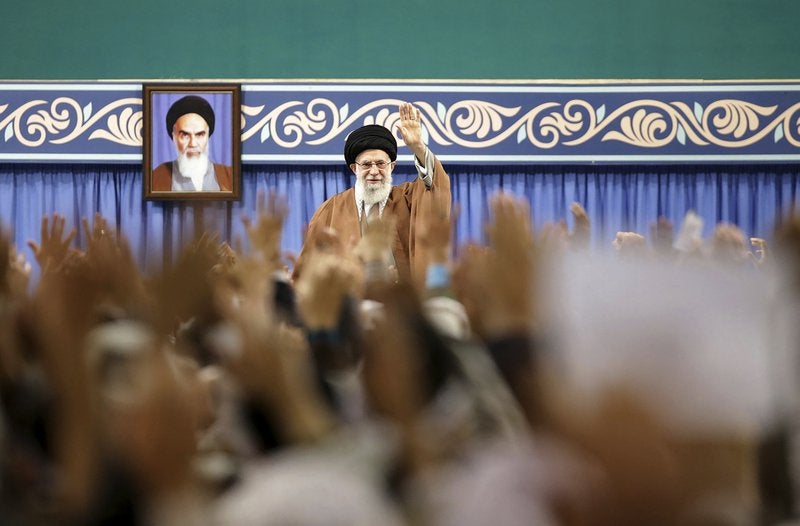 WASHINGTON (AP) — A senior State Department official says Iranian forces may have killed more than 1,000 people in response to recent protests that have swept the country.

Amnesty International recently said more than 200 people were killed in the recent unrest over economic hardship.

Hook told reporters at the State Department on Thursday the U.S. has seen video of one incident in which more than 100 people were shot and killed. 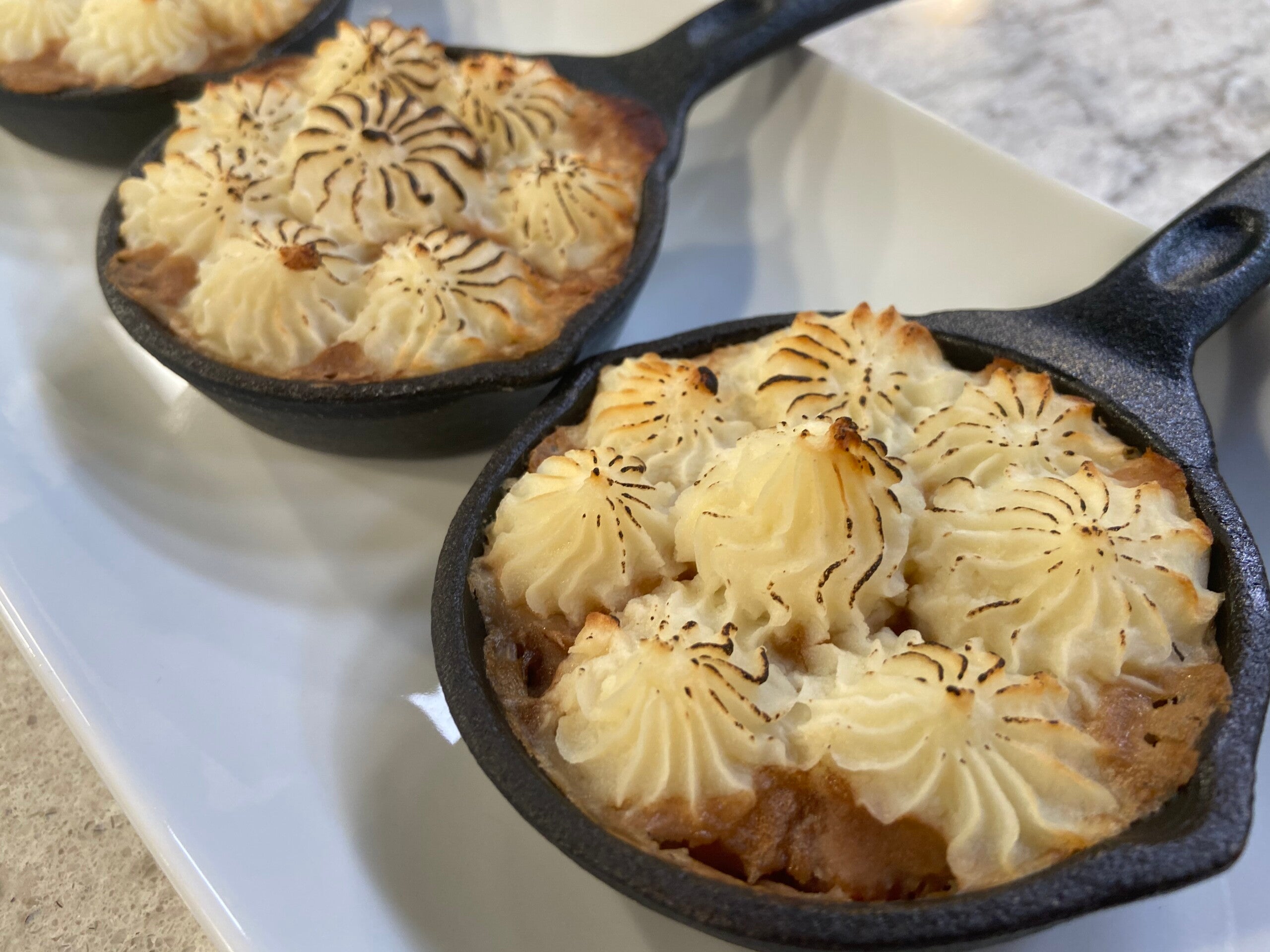