US measles cases top 700, with many illnesses among kids 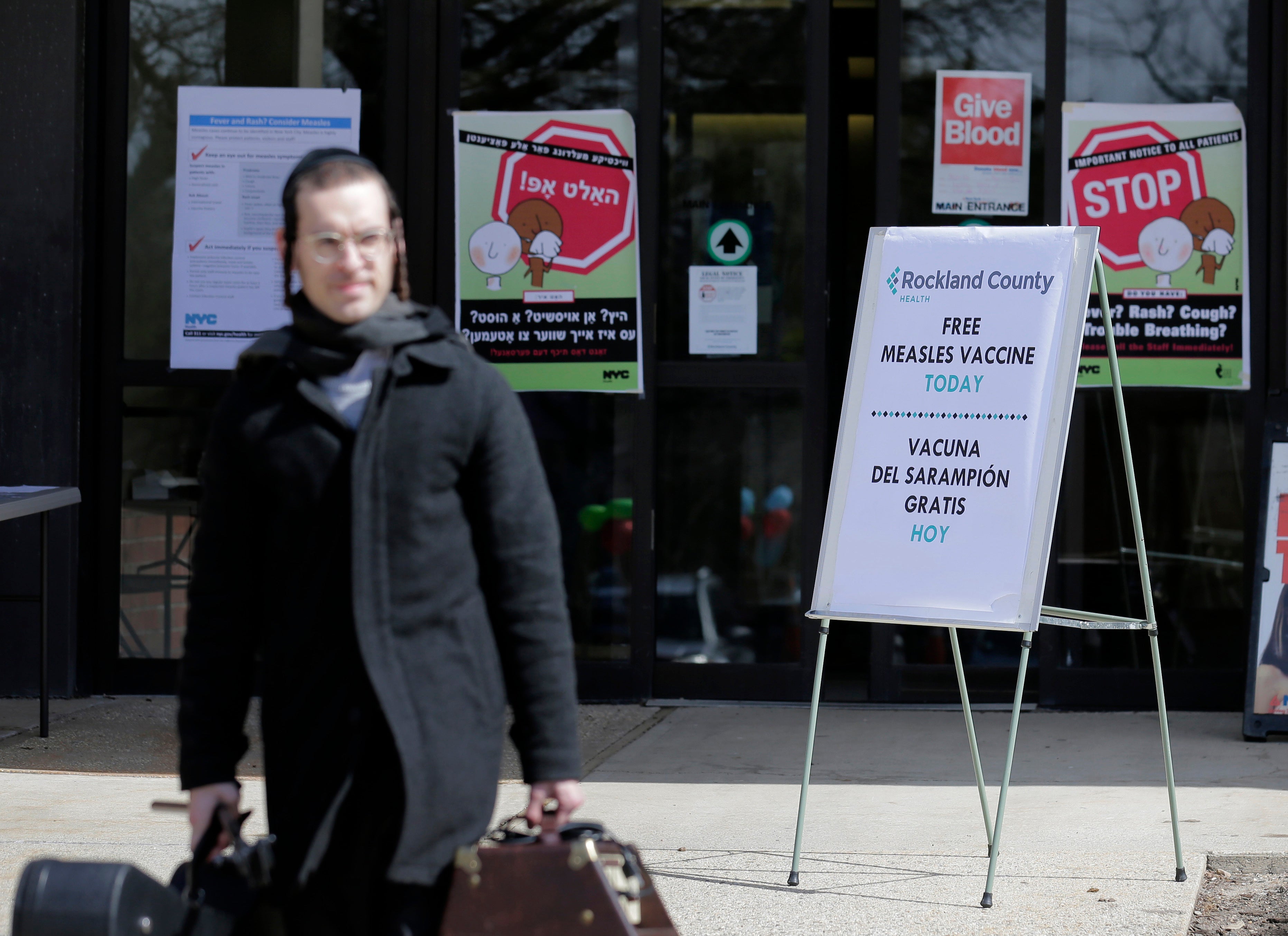 NEW YORK (AP) — Measles continues to spread in the United States, with 704 cases reported so far this year in 22 states.

U.S. health officials on Monday updated the national tally. It has already eclipsed the total for any full year since 1994, when 963 cases were reported.

The Centers for Disease Control and Prevention says this year’s count includes 44 people who caught the disease while traveling in another country. Some of them triggered U.S. outbreaks, mostly among unvaccinated people. That includes the largest outbreaks, in Orthodox Jewish communities in and around New York City.

Three-quarters of those who caught the extremely contagious disease are children or teenagers.

No deaths have been reported but 66 patients were hospitalized.

Measles spreads through the air when an infected person coughs or sneezes.