US military plane crashes in Afghanistan 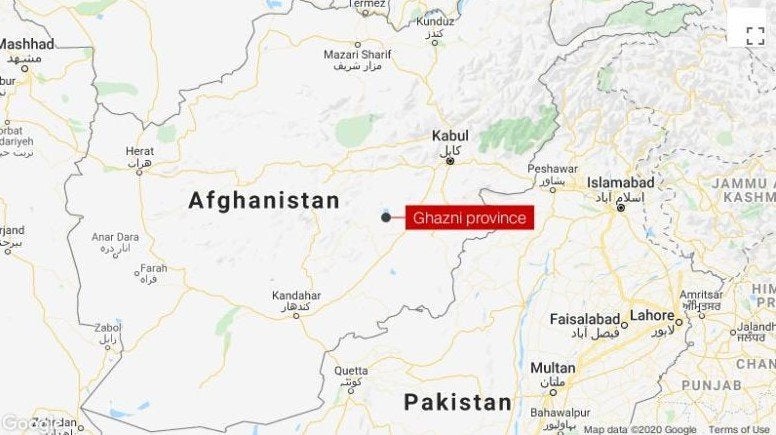 (CNN) — An investigation is underway to determine what caused a US military aircraft to crash in Afghanistan’s Ghazni province Monday, a spokesperson for US Forces in Afghanistan confirmed, adding that there is “no indication” the plane was downed by enemy fire.

“A U.S. Bombardier E-11A crashed today in Ghazni province, Afghanistan. While the cause of crash is under investigation, there are no indications the crash was caused by enemy fire. We will provide additional information as it becomes available,” Col. Sonny Leggett said in a tweet.

“Taliban claims that additional aircraft have crashed are false,” he added.

CNN reported earlier Monday that the US military was investigating reports of a plane crash in Afghanistan’s Ghazni province, according to a US official.

The official could not add any further details.

Multiple reports had emerged of a plane crash in the region, which is largely controlled by the Taliban and lies to the southwest of the Afghan capital of Kabul.

Secretary of Defense Mark Esper said Monday he is “aware of the situation” but would not elaborate with any more details, saying “he has nothing further to report at this time.” Esper assured that the Pentagon will update the media when the “matter develops.”