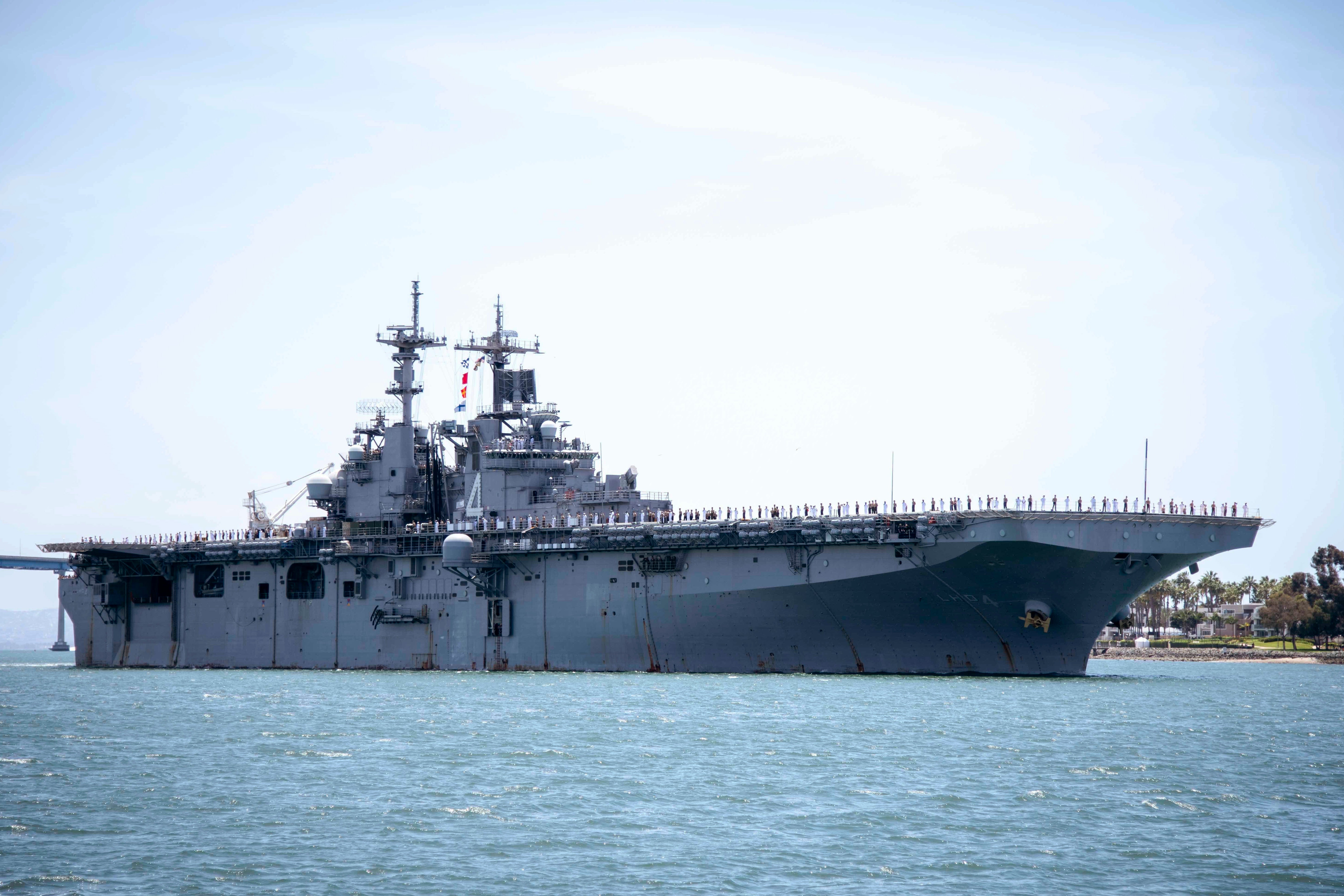 Founded on October 13, 1775, the U.S. Navy describes itself as the “largest, most advanced, and most lethal fighting force the world has ever known.”

The U.S. Navy is the largest naval force in the world.

“As we celebrate across the fleet, we renew our commitment to be ready; to remember those who forged our legacy; and to honor our families and loved ones who stand by us,” said Chief of Naval Operations Admiral Mike Gilday.