US prepped for strikes on Iran before approval was withdrawn 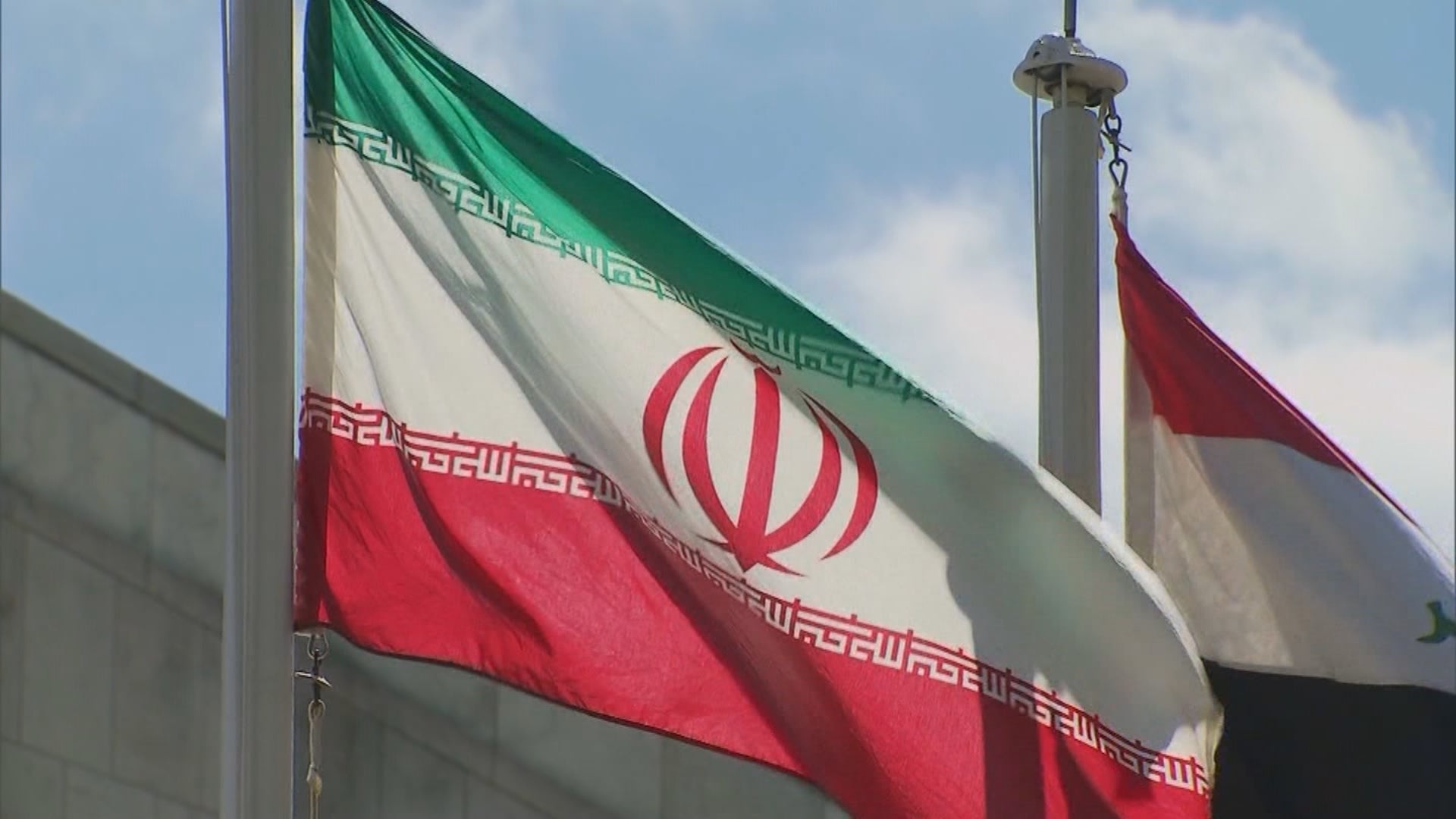 WASHINGTON (AP) — A U.S. official said the military made preparations Thursday night for limited strikes on Iran in retaliation for the downing of a U.S. surveillance drone, but approval was abruptly withdrawn before the attacks were launched.

The official, who was not authorized to discuss the operation publicly and spoke on condition of anonymity, said the targets would have included radars and missile batteries.

The New York Times reported that President Donald Trump had approved the strikes, but then called them off. The newspaper cited anonymous senior administration officials.

The White House on Thursday night declined requests for information about whether Trump changed his mind.

According to the official who spoke to the AP, the strikes were recommended by the Pentagon and were among the options presented to senior administration officials. It was unclear how far the preparations had gone, but no shots were fired or missiles launched.

The military operation was called off around 7:30 p.m. Washington time, after Trump had spent most of Thursday discussing Iran strategy with top national security advisers and congressional leaders.

Asked earlier in the day about a U.S. response to the attack, he said, “You’ll soon find out.”

Trump declared that “Iran made a very big mistake” by shooting down the U.S. drone over the Strait of Hormuz. But he also suggested that shooting down the drone was a foolish error rather than an intentional escalation of the tensions that have led to rising fears of open military conflict.

“I find it hard to believe it was intentional, if you want to know the truth,” Trump said at the White House. “I think that it could have been somebody who was loose and stupid that did it.”

On Capitol Hill, leaders urged caution to avoid escalation, and some lawmakers insisted the White House must consult with Congress before taking any actions.

Secretary of State Mike Pompeo and national security adviser John Bolton have advocated hardline policies against Iran, but Rep. Adam Schiff, the chairman of the House intelligence committee, said “the president certainly was listening” when congressional leaders at the meeting urged him to be cautious and not escalate the already tense situation.

House Speaker Nancy Pelosi said no specific options for a U.S. response were presented at the more than hour-long meeting. Senate Majority Leader Mitch McConnell said, “The administration is engaged in what I would call measured responses.” And late Thursday, House Republicans on the Foreign Affairs, intelligence and Armed Services committees issued a statement using the same word, saying, “There must be a measured response to these actions.”

The downing of the huge, unmanned aircraft, which Iran portrayed as a deliberate defense of its territory rather than a mistake, was a stark reminder of the risk of military conflict between U.S. and Iranian forces as the Trump administration combines a “maximum pressure” campaign of economic sanctions with a buildup of American forces in the region.

On Thursday, Iran called the sanctions “economic terrorism,” insisted the drone had invaded its airspace and said it was taking its case to the United Nations in an effort to prove the U.S. was lying about the aircraft being over international waters. It accused the U.S. of “a very dangerous and provocative act.”

The drone — which has a wingspan wider than a Boeing 737 — entered Iranian airspace “despite repeated radio warnings” and was shot down by Iran, acting under the U.N. Charter which allows self-defense action “if an armed attack occurs,” Iran’s U.N. Ambassador Majid Takht Ravanchi said in a letter to the U.N. secretary-general.

Late Thursday, the Federal Aviation Administration barred American-registered aircraft from flying over parts of the Persian Gulf and the Gulf of Oman.

Trump, who has said he wants to avoid war and negotiate with Iran over its nuclear ambitions, appeared to play down the significance of the shootdown.

He cast it as “a new wrinkle … a new fly in the ointment.” Yet he also said “this country will not stand for it, that I can tell you.”

Shortly before Trump spoke, Air Force Lt. Gen. Joseph Guastella, commander of U.S. Central Command air forces in the region, took a more pointed view of the shootdown in an area where Trump has blamed Iran for attacking shipping vessels.

“This attack is an attempt to disrupt our ability to monitor the area following recent threats to international shipping and free flow of commerce,” he said.

The Trump administration has been putting increasing economic pressure on Iran for more than a year. It reinstated punishing sanctions following Trump’s decision to pull the U.S. out of an international agreement intended to limit Iran’s nuclear program in exchange for relief from earlier sanctions.

The other world powers who remain signed on to the nuclear deal have set a meeting to discuss the U.S. withdrawal and Iran’s announced plans to increase its uranium stockpile for June 28, a date far enough in the future to perhaps allow tensions to cool.

Citing Iranian threats, the U.S. recently sent an aircraft carrier to the Persian Gulf region and deployed additional troops alongside the tens of thousands already there. All this has raised fears that a miscalculation or further rise in tensions could push the U.S. and Iran into an open conflict 40 years after Tehran’s Islamic Revolution.

“We do not have any intention for war with any country, but we are fully ready for war,” Revolutionary Guard commander Gen. Hossein Salami said in a televised address.

The paramilitary Guard, which answers only to Supreme Leader Ayatollah Ali Khamenei, said it shot down the drone at 4:05 a.m. Thursday when it entered Iranian airspace near the Kouhmobarak district in southern Iran’s Hormozgan province. Kouhmobarak is about 1,200 kilometers (750 miles) southeast of Tehran.

But later, while meeting with Canadian Prime Minister Justin Trudeau, Trump said, “I would imagine it was a general or somebody that made a mistake in shooting that drone down.”

He said the American drone was unarmed and unmanned and “clearly over international waters.” It would have “made a big, big difference” if someone had been inside, he said.

Taking issue with the U.S. version of where the attack occurred, Iranian Foreign Minister Mohammad Javad Zarif tweeted that his country had retrieved sections of the military drone “in OUR territorial waters where it was shot down.” He said, “We don’t seek war but will zealously defend our skies, land & waters.”

U.S. Gen. Guastella disputed that contention, telling reporters that the aircraft was 34 kilometers (21 miles) from the nearest Iranian territory and flying at high altitude when struck by a surface-to-air missile. The U.S. military has not commented on the mission of the remotely piloted aircraft that can fly higher than 10 miles in altitude and stay in the air for over 24 hours at a time.

One U.S. official said there was a second American aircraft in the area that was able to get video and imagery of the drone when it was shot down.

Democratic leaders in particular urged the president to work with U.S. allies and stressed the need for caution to avoid any unintended escalation.

Sen. Chuck Schumer of New York said he told Trump that conflicts have a way of escalating and “we’re worried that he and the administration may bumble into a war.”