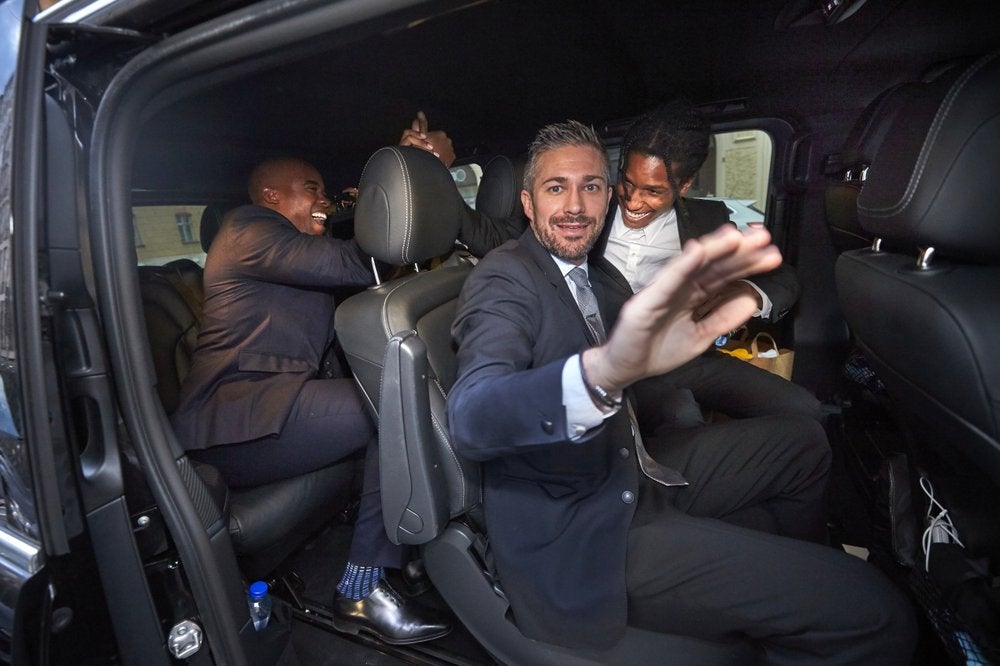 STOCKHOLM (AP) — A Swedish court has found American rapper A$AP Rocky guilty of assault for his role in a June 30 street brawl in Stockholm.

The artist, whose real name is Rakim Mayers, earlier pleaded self-defense and said he had tried to avoid a confrontation with two men who he said were persistently following his entourage.

One of them picked a fight with one of Mayers’ two bodyguards, the rapper told the Stockholm District Court.

The courts said the defendants “were not in a situation” where they were entitled to self-defense and that they “assaulted the victim by hitting and kicking him.”