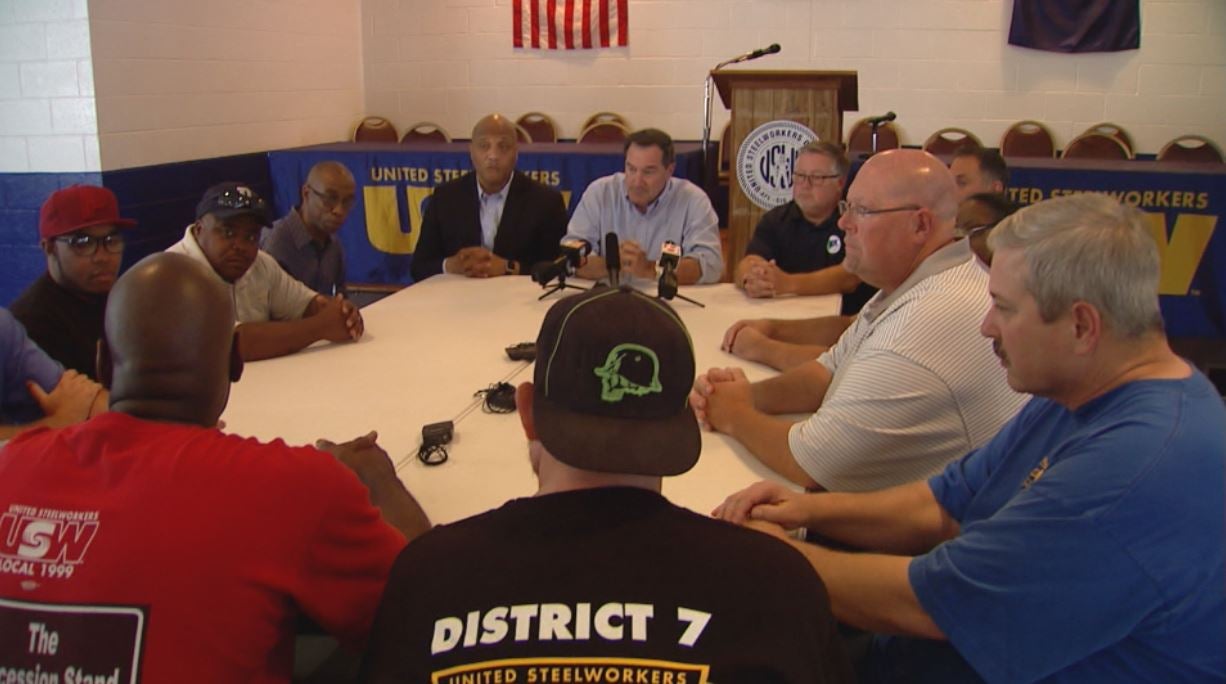 “They pulled the rug out from under you. I have a daughter that is a sophomore in college,” a Carrier worker said.

During the hour discussion, the group talked about the present challenges of losing their jobs.

Donnelly told the group he is focusing on manufacturing and outsourcing issues. He’s developed a plan he believes will penalize companies that outsource American jobs.

His End Outsourcing Act would penalize businesses who work with the federal government and seek to move jobs out of the U.S.

24-Hour News 8 talked to Donnelly after the discussion. He explained why he believes the End Outsourcing Act could work.

“The first step, I met with President Donald Trump, and said what do you think?”

Donnelly went on to say that Trump gave him his approval.

The discussion was part of Day 4 of Donnelly’s Hoosier Highway recreational vehicle tour to push his campaign and showcase his first term in the Senate. Donnelly is using this tour to listen to concerns from Indiana residents.