US Senate gets sidetracked on farm bill 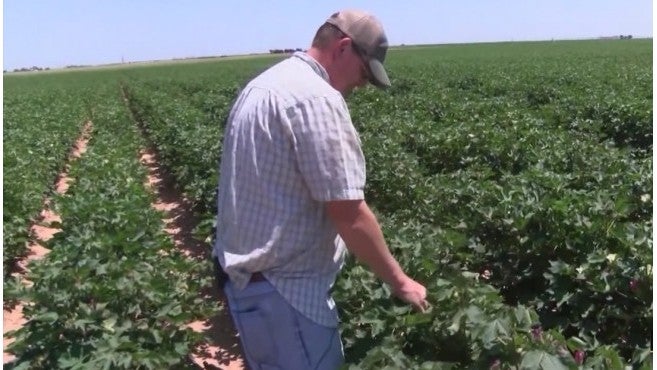 WASHINGTON (WISH) – Senators are debating the most important piece of legislation for American agriculture: the farm bill. The bill includes everything from crop insurance to broadband.

Some senators, though, may try to use the legislation as a way to pass more controversial bills.

“We are indeed in a rough patch when it comes to agriculture,” said U.S. Sen. Pat Roberts, a Republican from Kansas, who added that American farmers need to know that Congress has their backs.

That means staying focused on the farm bill and not getting sidetracked by other issues.

But, as soon as the Senate gaveled in Wednesday, the debate quickly turned elsewhere. U.S. Sen. Bob Corker, a Republican from Tennessee, said, “Farmers around our country are being hurt by this administration’s trade policies more than 20 farm bills can help them.”

Corker and another senator, Pat Toomey, a Republican from Pennsylvania, said they want to tack on a proposal to the farm bill to limit the president’s steel and aluminum tariffs.

“This is the bill that addresses ag policy,” Toomey said “This is the right moment to have this debate.”

But, the amendment required unanimous consent of the Senate. Sen. Sherrod Brown, a Democrat from Ohio, put an end to that.

“You don’t play off one industry against another,” Brown said.

The Senate likely will make substantial changes to the farm bill that the House passed last week.

Senators will get a chance to introduce more amendments covering everything from immigration to flood insurance.

Roberts urged fellow senators to be gentle to America’s farmers.

“Again, the ultimate goal is to do this quickly and to provide farmers certainty and predictability during this difficult time they are going through,” Roberts said.

The Senate was expected to vote on the bill as early as Thursday.