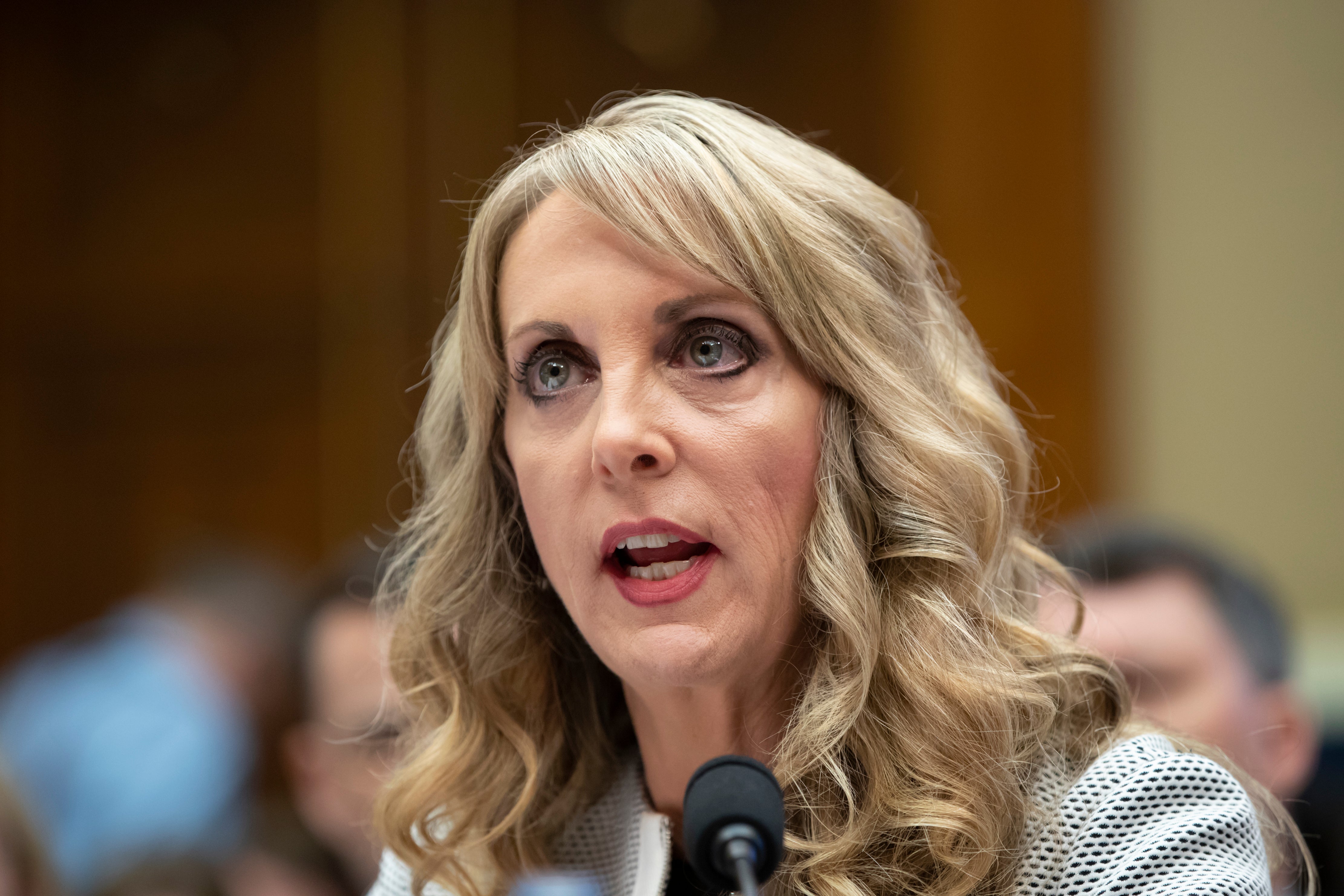 INDIANAPOLIS (AP) — USA Gymnastics has appointed five retired athletes to a task force to help the organization chart its course after the Larry Nassar sex-abuse scandal.

Ivana Hong, Steven Legendre, Jazzy Kerber, Leigh Hennessy Robson and Shenea Booth were named to the task force on Friday. Up to four more athletes will be named later.

They’ll offer input on the organization’s new high-performance center after the closing of the Karolyi Ranch, the longtime training center where a number of Olympians said they were molested by Nassar.

The task force was one of new CEO Kerry Perry’s top priorities when she assumed leadership of the federation, which has seen a complete overhaul of its board in the wake of the scandal.

The task force allows USAG to bring in a wider variety of members than those on the USAG Athletes’ Council, which could only appoint athletes who have been out of the sport for 10 years or less.

Perry said she’d like to see a larger cross-section of ex-athletes in decision-making roles because “athletes with varying experiences and years away from sports provides us with a greater opportunity to understand more and move the organization forward.”