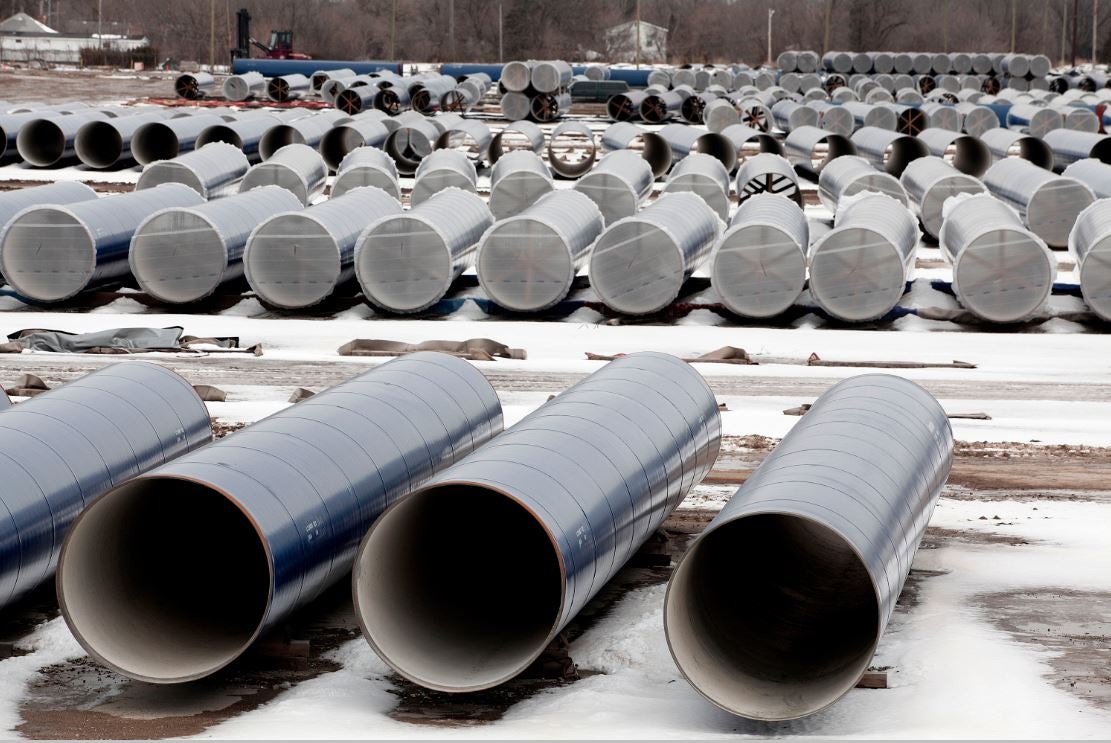 GREENWOOD, Ind. (AP) — An Indiana utility estimates it will cost $177 million for it to replace lead water service lines around the state and take roughly a decade or two.

The plan estimates that as many as 50,000 lead service lines may have been present at one time at locations served by the company around Indiana. Similar to other distribution system improvements, the costs of lead service line replacement will be included in future rates.

The subsidiary of American Water is the largest investor-owned water utility in the state, serving about 1.3 million people. Indiana American Water estimates it will replace all lead service lines by no later than 2042 and possibly as soon as 2028.